Prep defeats Parklane in a shootout 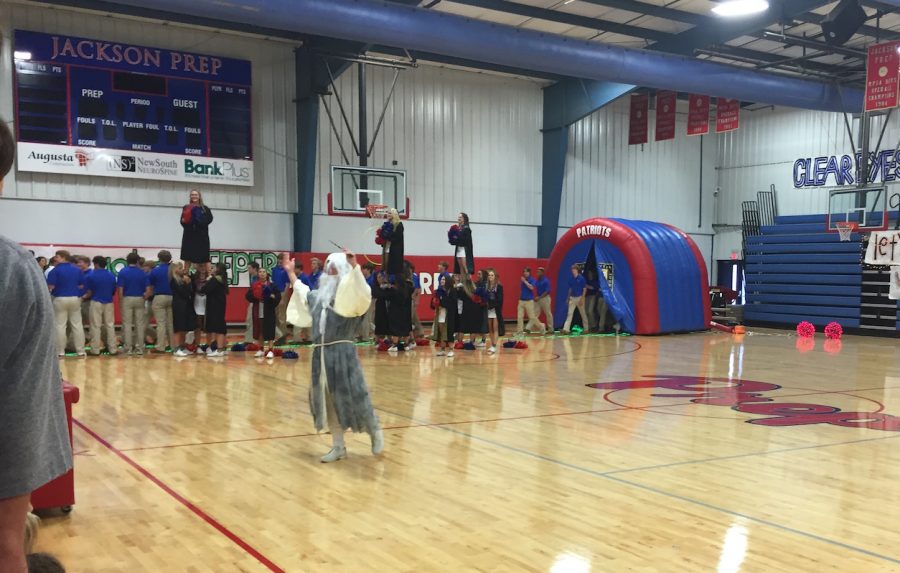 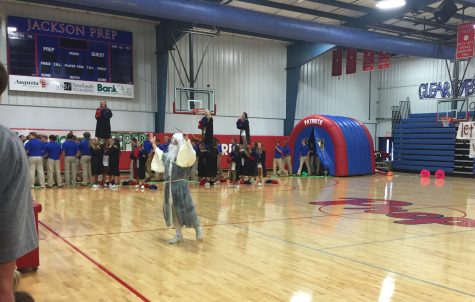 On Friday October 7th, the Jackson Prep football team went down to McComb to face off against the Parklane Pioneers.

The first quarter was a good one for Prep as they jumped out to a 20-7 lead. The second quarter was a dogfight with Prep taking a 27-17 lead entering the second half.

Prep extended its lead to 41-24 entering the fourth quarter. Parklane cut the Prep lead to 10 but Jerrion Ealy returned a kickoff 85 yards to give Prep an 18 point lead.

Prep’s next game is Friday, October 14th, when they take on the undefeated PCS Bobcats in Prep’s homecoming game.