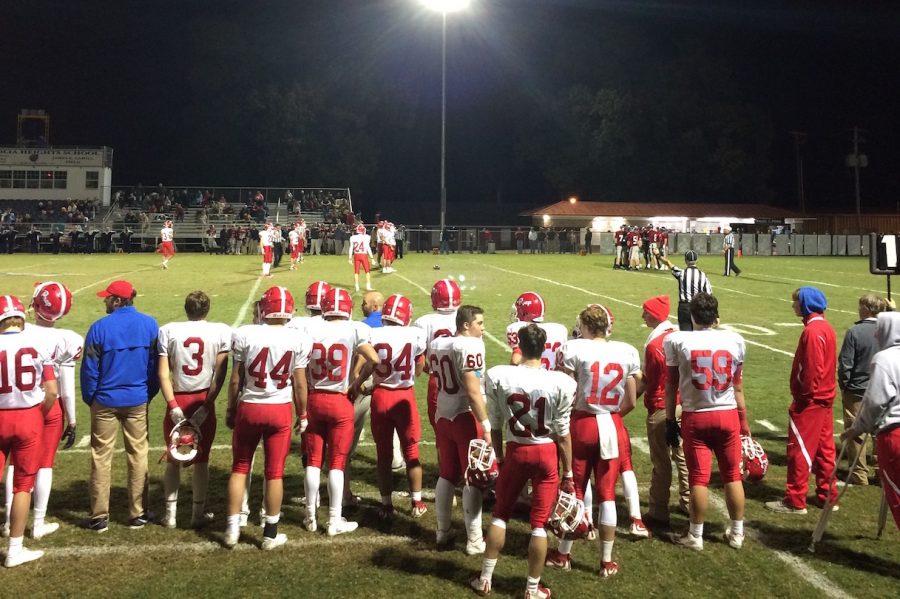 On Friday October 21, the Jackson Prep football team headed to Senatobia to take on the Magnolia Heights Chiefs.

Prep started out the game with a bang as Jacob Crawley took a handoff 88 yards for a touchdown. Prep extended the lead to 14-0 when Chance Lovertich threw a 57 yard touchdown to Jerrion Ealy.

The momentum continued into the second quarter when Chance Lovertich tossed his second of the game this time to Tate Fowler. Prep would add three more touchdowns before halftime to take a 42-0 lead.

Prep will wrap up the regular season on Friday October 28 against the East Rankin Patriots.