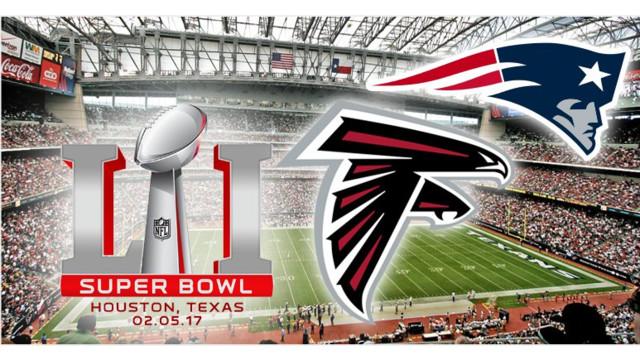 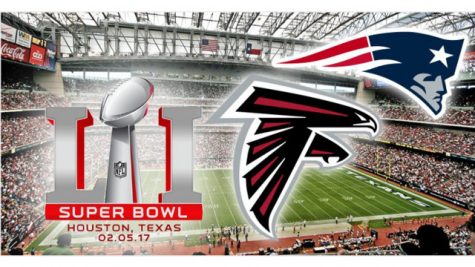 Super Bowl 51 was an intense game that came down to the very end. For the very first time in NFL history, the Super Bowl went into Overtime. It was a game full of momentum with Tom Brady and the Patriots taking over the second half to come back from a 28-3 deficit. Both offenses had great games, and it seemed that whoever would get the ball first would win the game. The Patriots did just that, and they won the game on their first drive from a James White rushing touchdown. The game seemingly came down to a coin toss, and it is a shame to see such a great game decided by a coin toss. This same scenario impacted a playoff game last season when the Cardinals beat the Packers in overtime while Aaron Rodgers sat on the sidelines without a chance to respond. The NFL should change the rules to allow both teams to get the ball in overtime. If both teams score touchdowns on their opening drives of overtime, the game would then be in a sudden-death situation and the team that had the ball first would be going for the win on their second possession. This or even the college football system seems to be much more fair to both teams while also being much more entertaining than the current NFL system. If the NFL adopted this same system, it would give both teams an equal opportunity to win the game. Fans also would much rather prefer seeing both teams get a shot. For example, seeing Matt Ryan and the Falcons get an opportunity to respond to the Patriots first score would have made the game much more entertaining. The Falcons were the better team for most of the game, and they deserved to get a chance in overtime.

The NFL seems to always make things much more complicated than they need to be. The NFL needs to do what is best for the players and the fans, and this change would make it better for both. The rule has cost many teams a fair shot to win a game, and it is time to put an end to that.