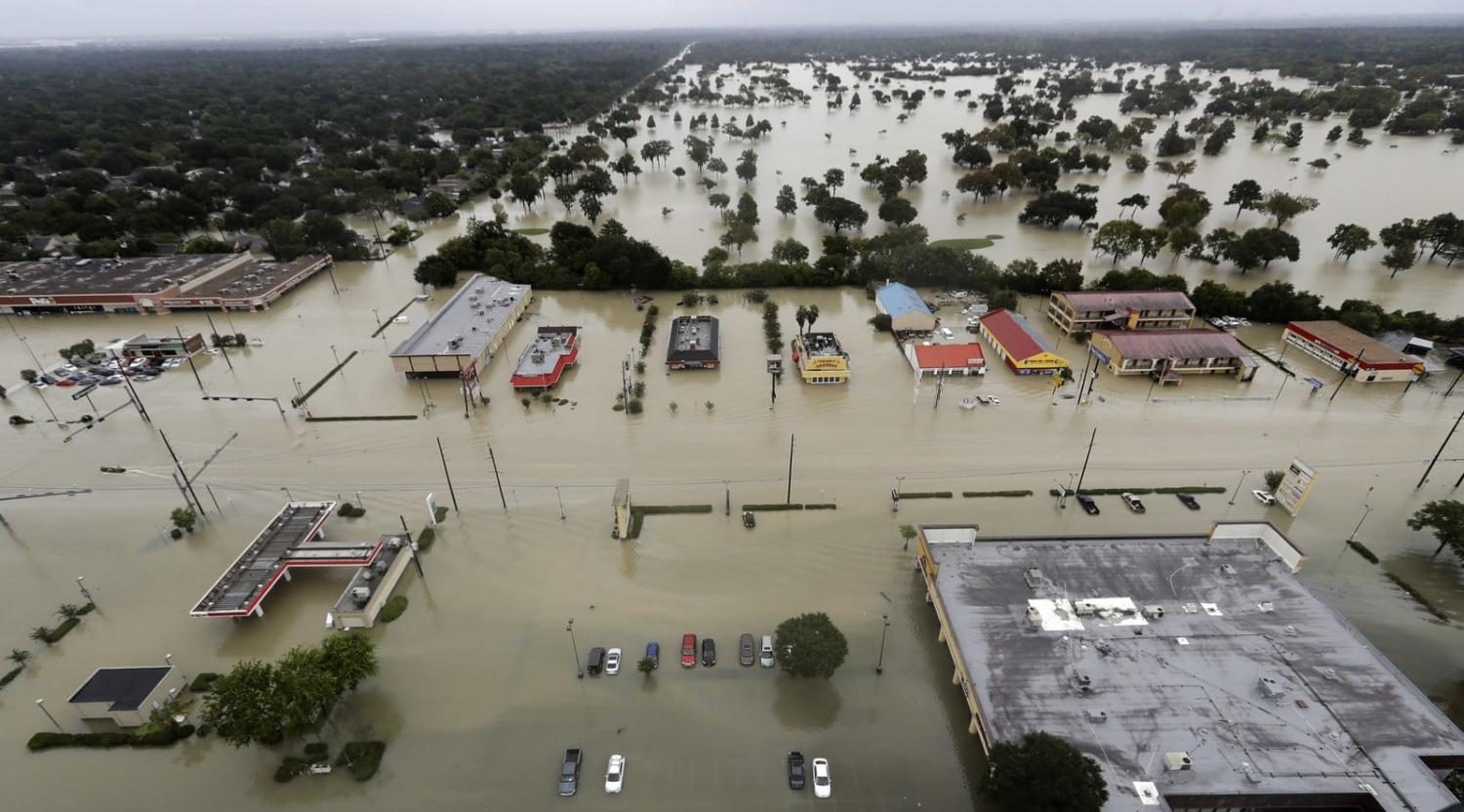 Houston, Texas citizens are devastated seeing their homes and neighborhoods being washed away by the deadly Hurricane Harvey. This most recent natural disaster destroyed the homes of many civilians around the Houston area, and has killed 10 people and injured many more. Some parts of Harris County has received over thirty inches of rain, and is expected to only grow larger. Houston was not very prepared for this storm, which resulted in trapping many people in their homes from the endless amount of flooding. What has made hurricane Harvey like no other, was the endless amount of rainfall that has been non stop over the past few days. Multiple people have spent the past few days in shelters, and Houston even opened its convention center to help house people. Annie Goss, a student at Stratford High School in Houston states, “It’s devastating seeing our city being destroyed and completely underwater, but it is so great seeing that there are still good people in the world who all come together to help each other in a time of need. Houston will never be the same”.

Because of the numerous amounts of disasters taking place in the Texas area, there are many organizations helping take donations for the storm such as: Red Cross, Salvation Army, United Way of Greater Houston, GoFundMe, etc. Jackson Prep also decided to help reach out to our neighbors in Texas by asking students to bring supplies to help the people who have lost their homes. The Salvation Army is taking up the offerings, September 1, 2017, to take to the people in need. It is amazing to see Houston come together as a community to help neighbors, friends, or strangers survive Harvey. Multiple people have been devoting their time helping the citizens throughout Houston. Overall, this terrifying storm has created a numerous amount of loss and resulted in the destruction of Houston.