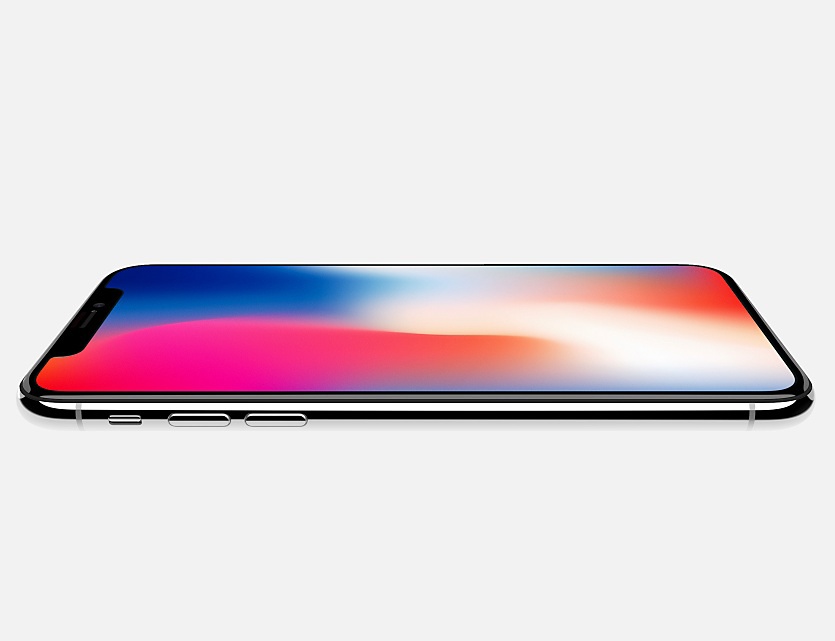 iPhone X
The iPhone X, the spearhead product of this year’s Apple event, comes essentially as a complete overhaul to the design of previous iPhones, including those of the new iPhone 8 and 8+. The most immediately striking design element of the iPhone X is its new display, which consists of a screen that covers almost the entirety of the front of the phone–excluding a small space left at the top for the front-facing camera and the speaker held up to one’s ear while making a phone call. The casing of the iPhone X features surgical-grade stainless steel, covered by a durable layer of glass all around the phone. Preorders for the iPhone X become available on Friday, October 27, 2017, and the phone is officially released to the public for purchase a week later on Friday, November 3, 2017. 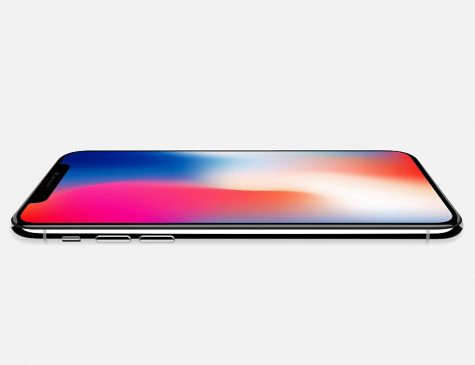 Apple iPhone X
iPhone 8 & iPhone 8+
The new iPhone 8/8+ comes with exciting changes to its design from the previous iPhone 7. A prominent new feature announced for the iPhone 8/8+ is the introduction of a water and dust-proof design. Exterior design changes were introduced as well. Claimed by Apple to be “The most durable glass ever in a smartphone,” the entire back of the iPhone 8 is covered in a new, glossy glass coating, replacing the metallic finish previously featured on the back of the iPhone 7. A buyer can choose between three new design finishes: space gray, silver, and gold.

Updates for the phone’s camera were also introduced. While the 12-megapixel rear-facing camera remains from the iPhone 7, more advanced zooming features for the camera were showcased: up to 10x zoom for photos and 6x zoom for videos. Preorders for the iPhone 8 and iPhone 8+ become available Friday, September 15, 2017, and the new phones will be released in retail a week later, on Friday, September 22, 2017. 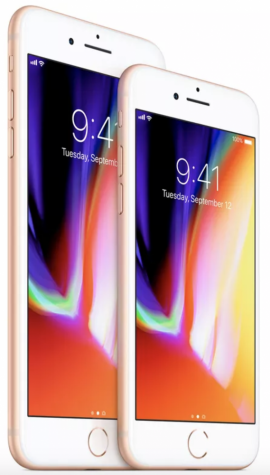 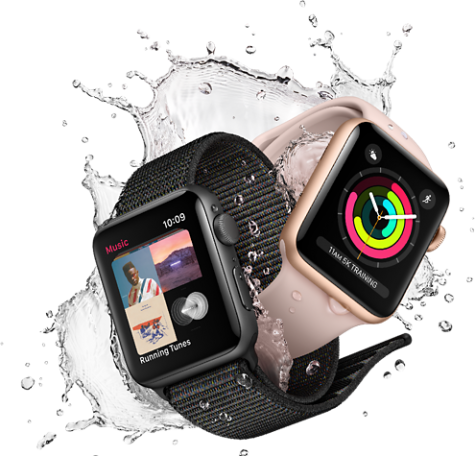 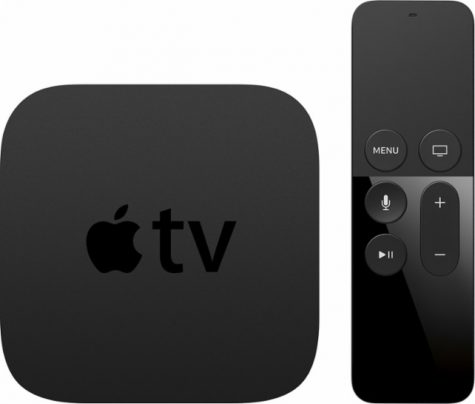