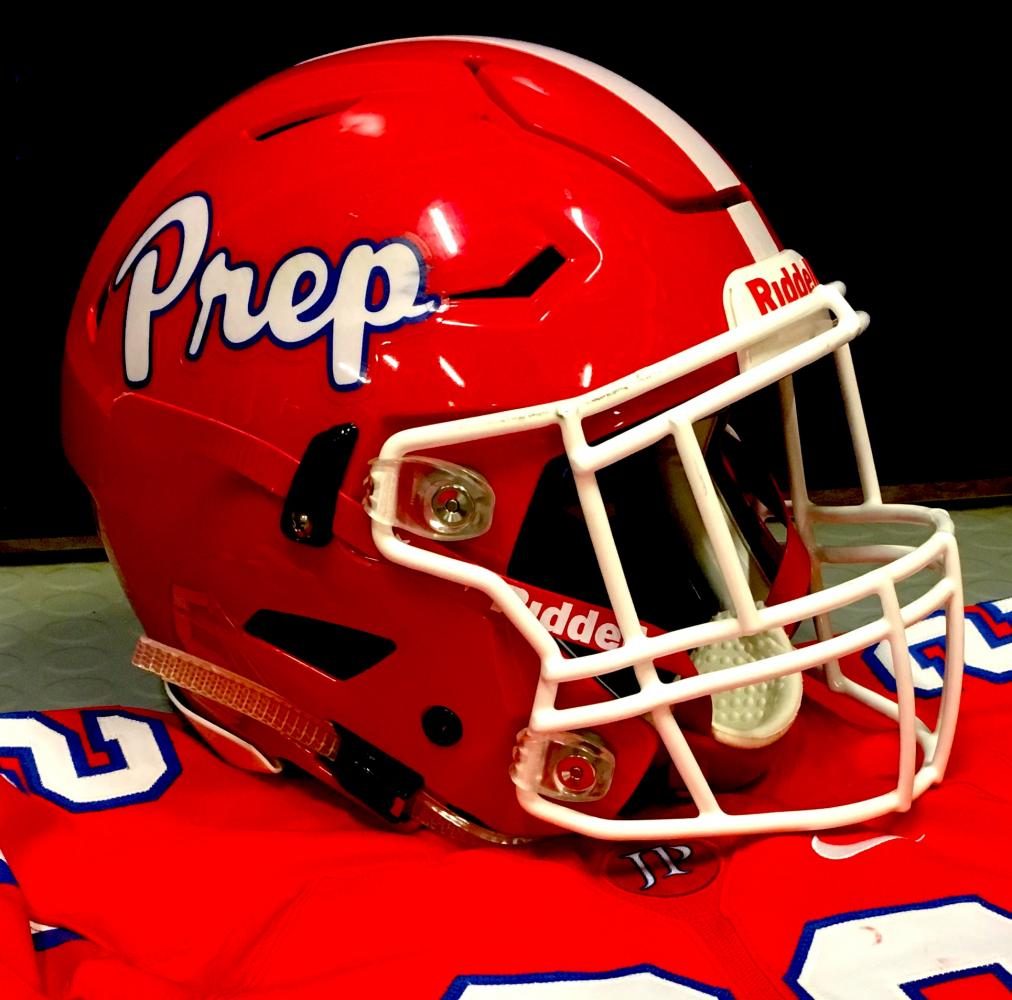 Jackson Prep will face off versus Presbyterian Christian Friday in a critical road matchup for the Patriots. Prep comes into this game looking for a little revenge, seeing as the Bobcats were the Patriots lone loss last year.

PCS’s Junior Quarterback, Brandon Thornton, has shown flashes of consistency throughout the year but has struggled as of late with it. Thornton threw for 112 yards and a touchdown last week in a loss to Lamar, but he also had problems with his composure as he threw three interceptions to go with his one touchdown pass. It will be a tough task for Thornton seeing as the Patriot defense is one of the more elite in the conference. The Patriots have already forced opposing quarterbacks into 7 interceptions on the year. Thornton will have to have a memorable performance Friday if he wants to get past star secondary members like Cooper Carroll and Nevin Wells.