Why do high schoolers not go to the movie as often? 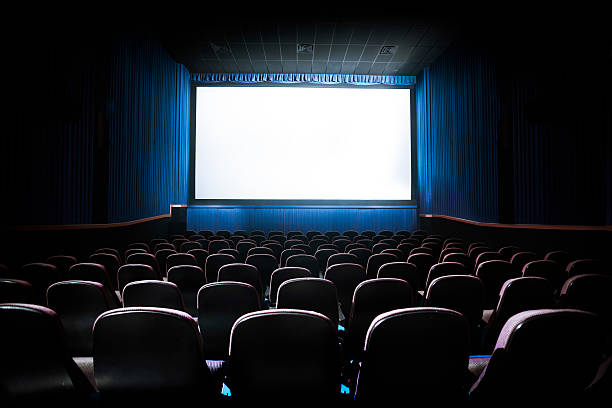 Recently, I was having a conversation with my mother, and she asked me why people my age did not go to the movie as often people did when she was growing up. After she asked me this, I began to think of all the movies that I had gone to see in the theater this year, and I could only count four or five.

I found this to be an abnormally small number, so I asked some of my fellow classmates, and they all said similar numbers. Then I really began to think:  why do we as high schoolers not go to the movies very much? I did some research and found several reasons that I believe to be the explanation.

The first, and quite obvious, reason is the easy availability of movies in home, often only a couple months after they are released in theater. In years past, movie watchers would have to go to a store and buy or rent a DVD in order to watch a movie at their home. Now, all one has to do is simply turn on the television and press play. Additionally, many illegal websites that offer free movies are frequently used by tech-savvy young people, offering movies that are even still in theaters, causing many in the movie business to be frustrated.

The second reason is how expensive going to the movies can be. According to the National Association of Theater Owners, the average movie ticket in 1987 cost $3.91; in 2017, the average ticket costs $8.89. This goes without mentioning the absurd prices of snacks at the theater as well, where even a small popcorn can cost as much as eight dollars and a small drink as much as five. Teens who often don’t want to spend money in order to not get in trouble with their parents may choose otherwise when thinking about going to see a movie.

The third reason is, quite simply, the lacking in quality of many of the movies that are released today. This past summer, several films with budgets in excess of 100 million dollars turned out to be massive failures. They may have had special effects beyond one’s wildest imagination, but they lacked the characters and plot needed to drive a blockbuster. Many times, when I want to watch a movie, I often find myself choosing a movie from previous decades because they are quite frankly just better movies. Even now, the most popular movies at the theaters are often remakes or sequels. There just seem to be fewer and fewer good original movies nowadays.

Even though it does seem like teens do not go to the movies as often, they are still the age group who makes up the largest percentage of moviegoers, according to the MPAA. However, a smaller percentage of the teenage population are regular moviegoers than thirty years ago.

If these trends continue, it is interesting to wonder if at some point, the movie theater industry will change dramatically. Maybe movies will start to be released straight to the Internet, and movie watching will be a strictly an in home experience.

I hope that you perhaps take these all to thought, even though it will seem like I have no idea what I am talking about when every teenager in America goes to see the new Star Wars movie. Oh, well, I was right in November at least.