Juuling may be on the rise, but it’s still hazardous 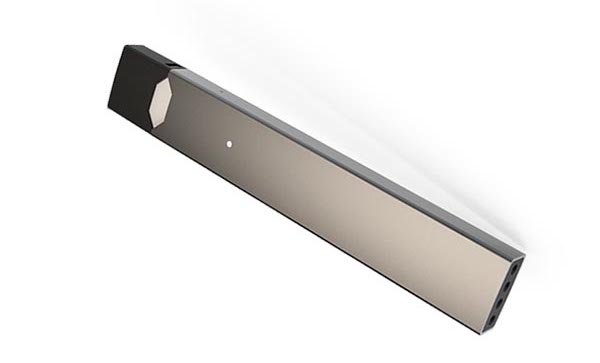 A controversial new trend is sweeping through high schools across the country, including potentially right here at Jackson Prep. It is known as “juuling,” which sounds quite odd to someone seeing it for the first time. Juuling, simply put, is another form of vaping. It works in the same way vaping does, but instead of using a vape pen, the device used in juuling is known as a JUUL, hence the name.

The main reason why juuling is so popular among high schoolers is because the device itself looks identical to a flash drive, thus making it difficult for school authorities to detect. Furthermore, as is the case in all types of vaping, the “smoke” disappears, making it easy to use at almost any time. Another reason for the popularity of the JUUL is the many flavors that come in containers known as “pods”. These flavors can consist of mango, cotton candy, and many others.

Though most underage users don’t know it, or choose to ignore it, juuling comes with many dangers and risks. According to the Food and Drug Administration (FDA), a JUUL contains a high amount of nicotine. Nicotine is a highly addictive substance found in all tobacco products, and introducing this substance to a person below 18 (which is illegal), can be very harmful and could result in extreme consequences. As the body develops a dependence on the nicotine found in JUUL, a person may notice that they cannot get through the day without using. This can lead to a poor performance in school, irritability, and anger and hostility toward others, just to name a few.

Current school rules at Prep state that all forms of vaping, including juuling, are not acceptable. A student caught with a JUUL for the first time at school will result in a suspension, and the second time results in expulsion.

Additional penalties other than suspension may be faced by juulers. It is illegal for minors (under the age of 18 years) to buy or be in possession of a tobacco product, which includes a JUUL. Recently, the FDA announced that it will be cracking down on tobacco companies that are marketing their products in a way that appeals to youth. They also announced that they will be shutting down the online sales of JUUL. It remains to be seen if these actions by the government will have an effect on the problem.

The general consensus is that this product should not be used by minors. The risks far outweigh the “rush” one might feel while using this dangerous product. E-cigarettes, vapes, and JUUL’s were all designed for individuals who are trying to quit smoking. However, according to the JUUL website, the amount of nicotine in a JUUL pod is equivalent to a pack of cigarettes. This statistic alone, along with the many risks, will hopefully be made known to high school students across the country, and the number of minors using will drop dramatically in the future.