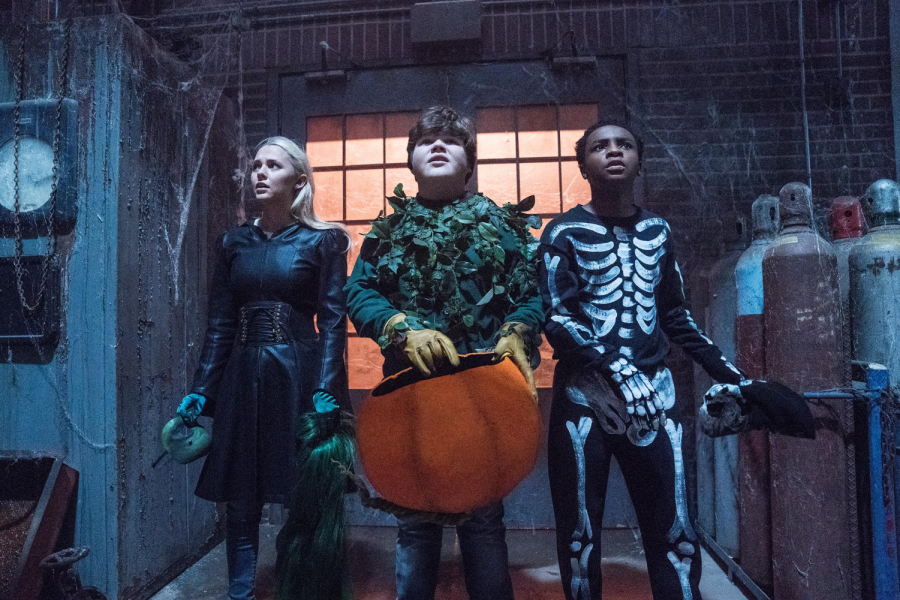 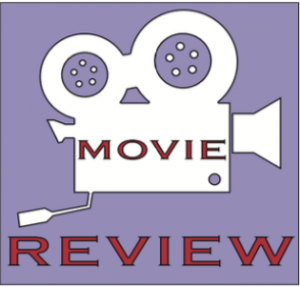 Goosebumps 2: Haunted Halloween was released in theaters on October 12, and has failed to live up to the frights of the original Goosebumps (2015).

The movie is directed by Ari Sandel and stars Jack Black, reprising his role of R.L. Stine from the first movie. The main characters, Sam and Sonny, discover a book that releases Slappy, a living dummy. Sam and Sonny grab Sarah, Sonny’s sister, and together they must stop Slappy from achieving his heinous plan of, well I’m not sure.

Goosebumps 2: Haunted Halloween received a 48% on Rotten Tomatoes, so I decided to go in with an open mind. The movie opens with a few frights and a few funny moments. It uses the same pattern from the first movie. Two unpopular kids discover a book that they decide to open which releases monsters.

Different from the first movie, however, is the fact that it fails to be a nail bitter like the first did. The first movie had a sense of whether R.L. Stine could finish the book in time to save the world, whereas this movie simply didn’t.

Stine isn’t seen much, and the movie fails to explain what happened with the kids from the first movie. It points to the first movie but it doesn’t flesh out this connection. It also failed to make Slappy’s plan clear. He just causes chaos without any real reason. The movie digs multiple plot holes which it fails to refill. Overall, I felt confused on why this and that was happening.

One thing I did enjoy was Ken Jeong’s character, Mr. Chu. Jeong, a comedian, brought out his humor through Mr. Chu and gave a few good laughs that I thoroughly enjoyed. I also enjoyed the history reference to Tesla and his failed lab in Wardenclyffe, the setting of the movie. 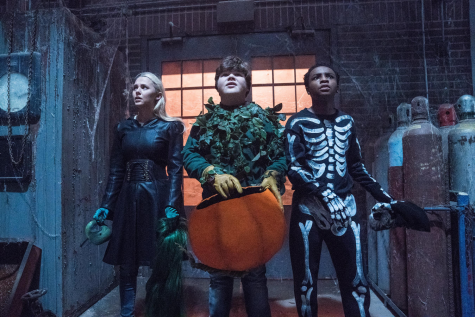 My conclusion is that, if your looking for a good Halloween movie to get you in the spooky spirit, Goosebumps 2: Haunted Halloween is not the best choice. I’d recommend finding a Halloween classic that you enjoy and watching that instead.