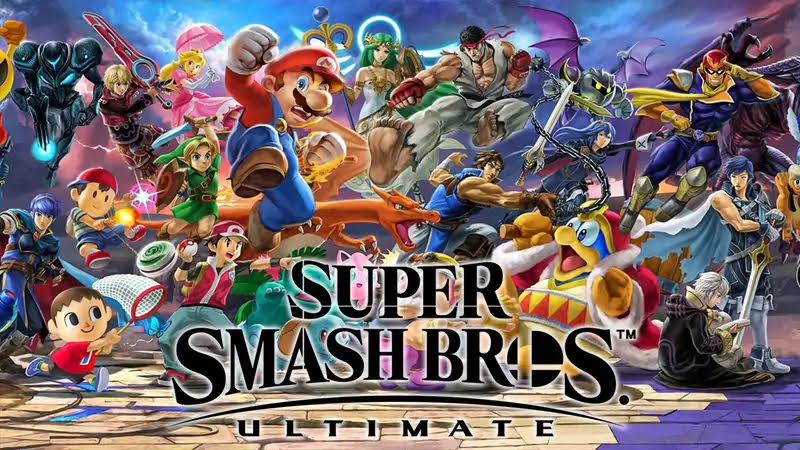 There is nothing out there like Super Smash Bros; it is basically the video game hall of fame, and its release is a major event for gamers worldwide.

Super Smash Bros Ultimate is truly deserving of its title:  the game feels great to play and unique enough to separate itself from other games in the series while still holding on to the classic smash essence of previous titles. Sitting down to play Smash with some friends has never been as good as it is in Ultimate. 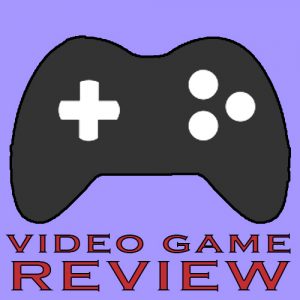 The portability of the Switch is also a plus since you can now Smash on the go or in class like I do.

The roster is undoubtedly the best in the series, adding in longtime fan favorites such as Ridley from Metroid and King K. Rool from Donkey Kong, some awesome surprises like Simon and Richter from Castlevania, and a few of my most wanted like Isabelle from Animal Crossing and Chrom from Fire Emblem.

All these additions come on top of the inclusion of every Smash character to ever appear in previous titles. Not to mention the DLC fighters that will be announced over the next year, starting with Joker from Persona 5, which, as a long time Persona fan, is a dream come true.

According to the head of Nintendo of America, Reggie Fils-Aime, Joker is “emblematic” of the rest of the DLC characters, meaning that they will all be unique characters from series that have never been in Smash before.

However, the game has some issues. World of Light, the story mode, is pretty lame and doesn’t even hold a candle to Super Smash Bros Brawl’s Subspace Emissary. Also, the online is in need of a complete overhaul. Matchmaking is terrible, it’s horribly laggy, and having different wifi types can prevent you from playing with friends. The changes to the CPU can sometimes make them extremely difficult, which is a hassle when you are trying to unlock characters.

Overall, Super Smash Bros Ultimate is the best smash game to sit down with some friends and play on the couch multiplayer; however, the single player is lacking, and the online modes need some serious work.