This story was a collaborative effort between the Jackson Prep Sentry and the Jackson Academy Chronicle, and ran in the February print editions of both. 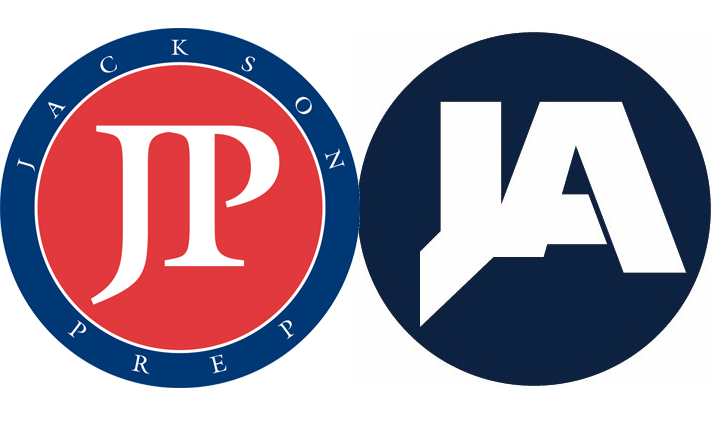 To the people of Jackson, there’s a distinct difference between Jackson Academy and Jackson Prep. While people from each school may go to church together and hang out on the weekends, each school has its own unique culture and reputation. Not only do these two rivals compete on the football gridiron, in the basketball gym, and in other athletic arenas, but they’re often competing in the homes of young families deciding where to send their kids to school. The two schools, although only separated by a few miles, at times seem worlds apart.

Outside of Jackson, though, it’s a different story. Some people might not even know they’re two separate schools. Often times, that leads the schools’ students falling victim to the “Jackson Stereotype.”

“Country club rich kids.” “Athletics over academics.” “Love to Party.” “Stuck-up and Snobby.” These are only a few of the descriptions said about Prep and JA students.

Even though this harsh characterization is true of some students of both schools, the majority are nothing like that. At the end of the day, both schools have their own independent brand and culture that they should be proud of, while at the same time sharing more in common with one another than they sometimes would like to admit.

The most obvious difference between the two schools is that JA has a preschool and elementary school, which means that a large number of JA students have been there since they were in kindergarten. However, at Prep, students come from many different elementary schools, the majority coming in the sixth or seventh grade. What this means for students at Jackson Academy is that many find the people who will be their closest friends in high school at a very young age, while at Prep the entry of students from different elementary schools causes students to find their close friends at a later age.

Another contrast between the schools is the block vs traditional schedule that Prep and JA have, respectively. While students at Prep operate on a three day alternating schedule, students at Jackson Academy have fixed time periods for all seven classes each day. This means that the schedules of students at Prep resemble the schedules of many college students, who don’t attend all of their classes every day, and they have to work harder to stay on top of their coursework, since they don’t meet with teachers as frequently.

As far as the subject material covered by the schools, both JA and Prep offer a variety of classes and have Honors and Advanced Placement tracks. However, Jackson Academy does not have a Dual Enrollment program. At Prep, students are able to earn college credit by taking classes through Mississippi College. This is a limitation for students at Jackson Academy, as they are only able to receive college credit for exceptional scores on the Advanced Placement exams.

Despite these differences, there are many factors that make the cultures at these schools similar. Both schools have storied athletic programs along with award-winning performing arts. Due to the school’s locations and histories, they draw students from similar family situations and backgrounds. On a daily basis their paths are crossing, as many of them eat at the same restaurants, go to the same places on the weekends, or even live in the same neighborhoods. Many will choose from the same group of colleges and study many of the same majors. Many have the same interests and partake in the same extra-curriculars and even vacation at the same spots.

Students at Prep and JA may not be as different as some want to believe they are, even with the differences that exist in each school’s daily operations. In reality, both schools have a lot more in common than they do differences, even though on fall Fridays no one would ever admit that.