6th grade: inside the fishbowl 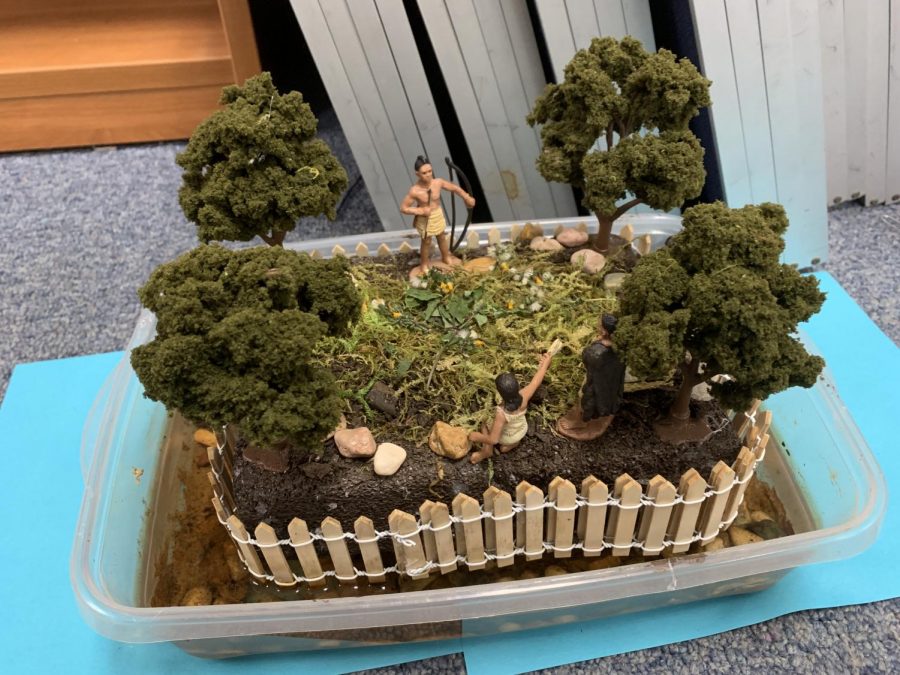 By Kennedy Dausman and Frances Heidelberg

The sixth graders get to take Language Arts, Mathematics, Science, and Social Studies. They also get to play some sports, including football, basketball, track, and more. They get the choices to take band, drama, visual arts, and computer. The sixth-grade classes don’t have as many kids as other classes at Prep do, so they get the chance to make friends with almost everyone to have a lot of friends when they enter the junior high. 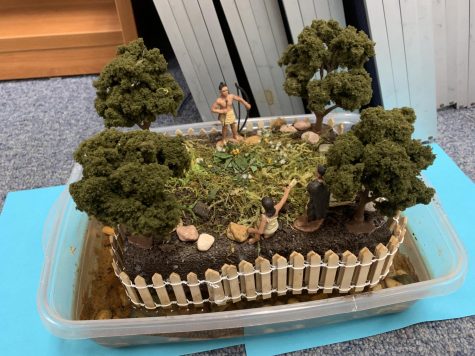 The sixth grade and junior high are very different from each other, but they also have some similarities. Both of them have the same schedule, but the sixth grade is a little more present in their world than the junior high. The sixth graders are all kept together in two classes inside the junior high with two main teachers. When the sixth-grade classes were first made, they were very isolated. However as time has gone on, they have become less isolated.  The sixth grade really hasn’t been able to do as much as the junior high, but now they get to go to the pep rallies, and they have grown over the years. The sixth grade has also conquered some projects, such as Aztec chinampas, a solar system project, and a cell project, that improved the quality of the classes.

Sixth graders Barron Vance and Bennett Carter love the sixth grade and have enjoyed it so far. At first, they were very nervous to come to Prep because they knew it would be different from their old school, but they also were excited because they knew they could meet a lot of new friends. They decided to come to Prep in the sixth grade so they would know their way around the school and how everything thing works when they entered the junior high. At their old school, they didn’t have as much responsibility as they do now and it’s their first year for them to have lockers. They are so happy they made move and hope many more people do it too.