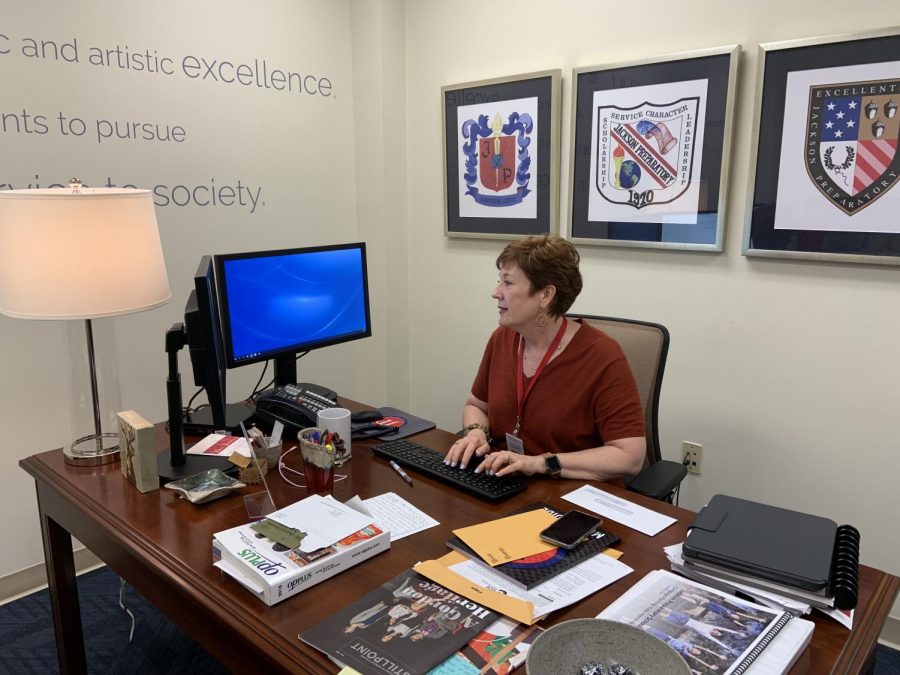 By Jane Hurst and Caroline Huff 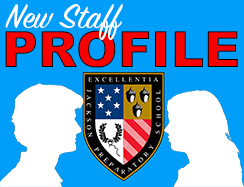 After some time spent away from Prep, Ms. Crisler Boone has returned, ready to jump back into the Jackson Prep community.

Ms. Boone previously attended Prep, and her children attended Prep as well. She also worked for years at Prep. She says “We [Jackson Prep] have to do a good job so we can leave our community in a better place than we found it.”

Boone’s official position at Prep is the Head of External Affairs. When asked to describe her position, Ms. Boone says that she is tasked with generating revenue for the school, market promotion, and fundraising.

Boone has an extensive history with Prep. After college (she received a Bachelor of Business Administration from Millsaps College), Boone came back to Prep for a short time and worked as an administrator. She was later the executive director of the Baptist Health Center, and she worked at Metropolitan, which is now Renasant Bank. Ms. Boone’s past positions at Jackson Prep include Associate Director of Development (1995) and Director of Major Gifts (2005). She said the Prep community is close to her heart and an organization she is proud to be a part of.

Ms. Boone said that Prep was an important part of her growing up. She also said she thought jumping back into the Prep community was like riding a bike in that it doesn’t matter how long it has been, the skill doesn’t leave you.