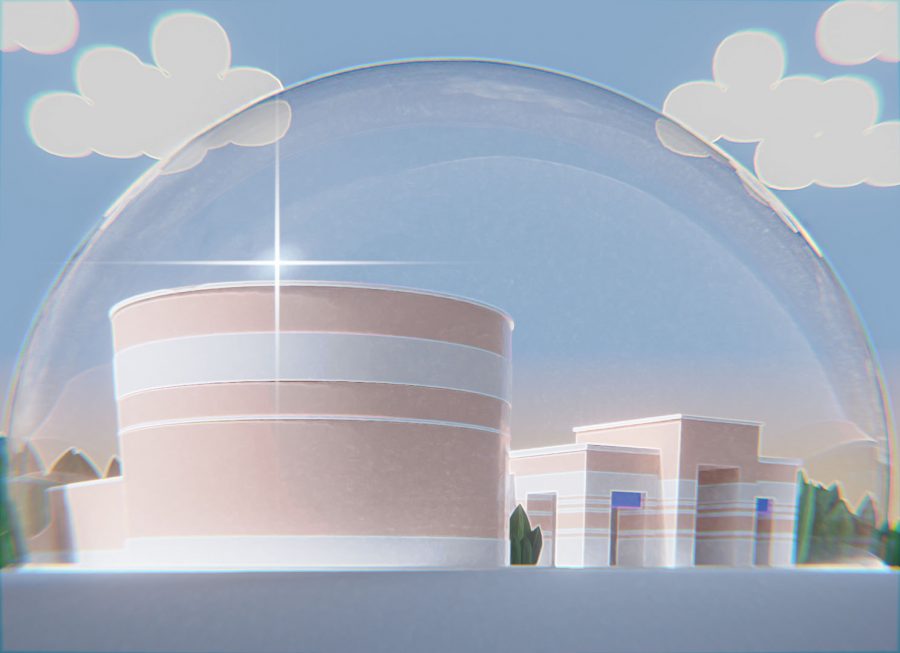 "Outside the Prep Bubble" is a recurring feature by Hannah Grace Biggs looking at issue beyond the campus.

“ Outside the Prep Bubble” is a recurring column discussing an important current event each month that affects not only Jackson, Mississippi but the rest of the United States and the world. The purpose of this column is to expose students to events occurring outside of Jackson Prep and explain the importance of these events.

Global trade is an extremely complex issue. This article is intended to be no more than a brief overview of the events and effects on China and the United States of the trade war that began between the two countries in early 2018.

In mid-August of 2018, United States officials and Chinese Commerce Vice Minister Wang Souwen entered discussion over possible solutions to the rising tensions between the US and China. However, these talks ended without any meaningful breakthroughs. Officials re-entered talks in October of 2018 and again in November of 2018.

These periods of discussion were punctuated by new lists of products subject to tariffs and revisions to earlier tariffs until December of 2018 when both countries agreed to a truce in an attempt to de-escalate tensions: the US would not move forward with tariffs set to increase from 10% to 25% on January 1, 2019, and China would not increase or institute new tariffs for 90 days. Furthermore, the US would not impose other threatened tariffs, and China would purchase additional agricultural products from the US and closer monitor the production and distribution of Fentynal.

In January of 2019, US and Chinese officials engaged in the first talks since agreement to the truce. These talks ended without meaningful conclusion other than both countries agreeing to maintain close communication. From January through May, Chinese and United States officials continued to hold conferences concerning the tariffs.

On May 5, President Trump stated that the United States would increase tariffs on Chinese products worth $200 billion from 10% to 25%. Trump also stated that these tariff increases were in retaliation to Chinese attempts to backtrack on agreements made during trade negotiations.

Following these statements from Trump, through May to September, China and the United States once again engaged in a battle of gradually increasing tariff rates and issuing new lists of products to which the tariffs apply. As a result of the tariffs, shipments from China to the United States have decreased by 16% since 2018, and the growth of China’s economy is predicted to slow. Many businesses in China’s electronics sector have been forced to reduce employment or freeze hiring measures.

The tariffs have also affected business owners in the United States whose products are manufactured in and imported from China as import duties have skyrocketed. This has resulted in some companies choosing to move production out of China to the United States or other countries. In mid August, US stocks plummeted as the trade war continued to drag on. Anxiety increased across the United States as the circumstances mirrored those before the recession of 2008. In recent weeks, stock values have stabilized and begun to gradually rise. However, many are still concerned that further increases to the tariffs could cause stocks to drop again.

Both the United States and China have engaged in a pattern of first raising tariffs then meeting for discussions, often failing to reach any meaningful conclusions, followed by one country backtracking on any progress that might have been made by threatening to again raise the tariffs.

Though hopes of China and the United States reaching an agreement have increased recently, many economists suggest that the trade war could continue to drag on, and people should brace for more hits to the economy and the stock market before the trade war comes to an end.