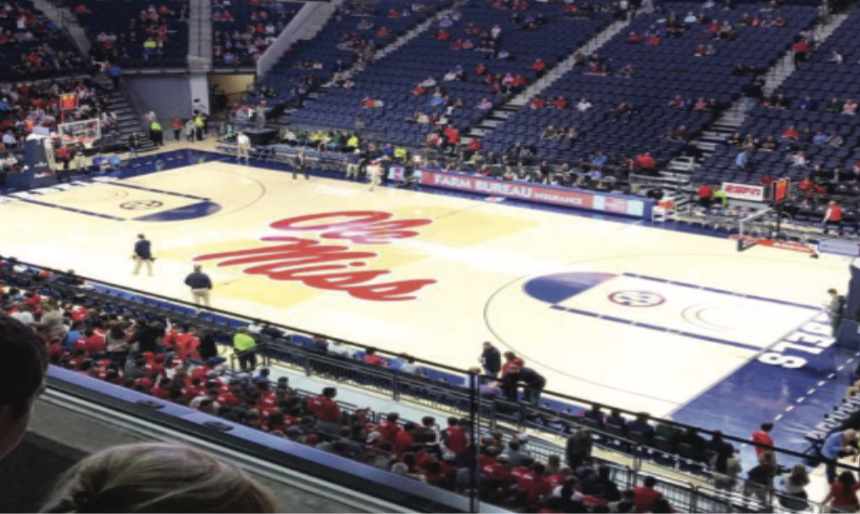 By Will Gibbs, Staff Writer

In the next few weeks, a new season of college basketball will begin. The preseason National Championship favorites are the Michigan State Spartans, led by junior forward Cassius Winston. Other top teams include the Kentucky Wildcats, Kansas Jayhawks, Louisville Cardinals, Villanova Wildcats, and the Duke Blue Devils. These teams will look to dethrone the defending National Champions, the Virginia Cavaliers. Virginia is seeking to conquer March Madness once again despite the departure of key players Deandre Hunter and Kyle Guy.

Both Mississippi State and Ole Miss are looking to return to the NCAA tournament after having successful 2018-2019 seasons. Mississippi State made the tournament for the first time since 2009, while Ole Miss made its first appearance since 2015. Both teams, however, lost arguably their best players. Mississippi State’s guard Quindary Weatherspoon was drafted in the 2nd round of the NBA Draft by the San Antonio Spurs. Rebel guard Terence Davis was able to earn a spot on the Toronto Raptors roster as an undrafted free agent.

Although both teams had key players depart, both return important producers from last season. Mississippi State brings back preseason 1st team All-SEC forward Reggie Perry. Perry, a five-star recruit in the 2018 class, was a dominant force by the end of his freshman season. At the guard position, Mississippi State returns Nick Weatherspoon who will return from being suspended for a majority of the second half of last season, as well as Tyson Carter, who was the Bulldogs’ best three-point shooter last season.

The Rebels also return their own preseason All-SEC player in point guard Breein Tyree. Tyree was arguably the most dynamic guard in the SEC last season and was the Rebels’ best offensive player. Ole Miss also returns junior guard Devontae Shuler, who was another of the Rebels’ key offensive players, shooting over 40% from behind the three-point line.

Ole Miss and Mississippi State’s programs are in arguably the best shape that they have been in in the last decade. The Rebels showed tremendous improvement in their first year under coach Kermit Davis. They were projected to finish dead last in the SEC but ended up being in the top half of the league and making the NCAA Tournament. Meanwhile, Mississippi State is finally becoming a program that can compete for the SEC and can consistently make the NCAA Tournament after being one of the worst SEC programs in the last ten years.