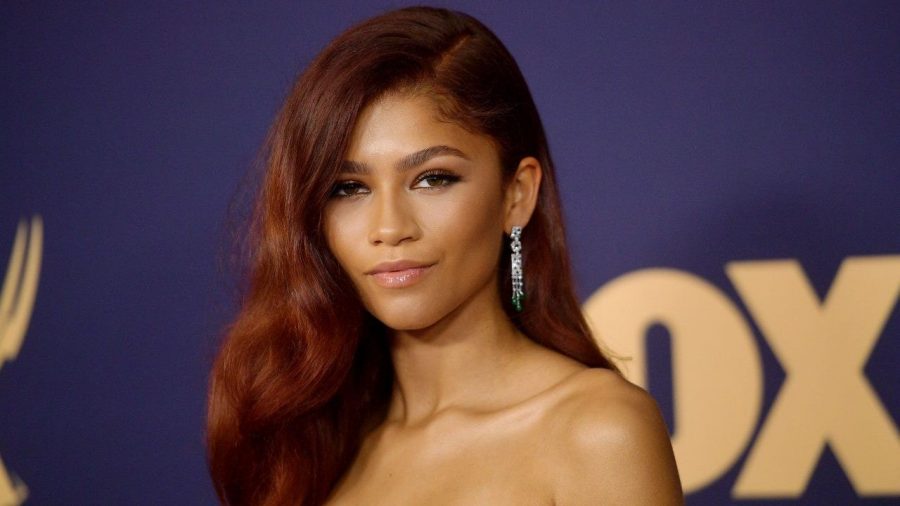 Heroes don’t always wear capes and have superhuman powers.  A hero is a person admired for their courage, outstanding achievements, or noble qualities. Everyone has a role model that could be compared to a hero. Heroes come in all shapes and sizes, ranging from lifesaving physicians to political leaders to mothers and fathers.

Sophomore Veronica Chough’s hero is Zendaya.  Veronica said “It’s important to look up to someone who you can count on to do the right thing.”  She said Zendaya “is very unproblematic and isn’t afraid to voice her opinions.”  Veronica admires Zendaya’s unique style and how she doesn’t try to fit into the molds perpetuated by society.

Veronica’s favorite television show starring Zendaya is Euphoria.  The show is more mature compared to Zendaya’s other work but it shows how diverse her acting skills are.

Veronica shares a similar worldview with Zendaya and sees her as an empowering role model to children and adults.  Zendaya exemplifies empowering qualities through interviews and social media and uses her platform to be a good influence for all those who look up to her.