Prom is cancelled; now what? 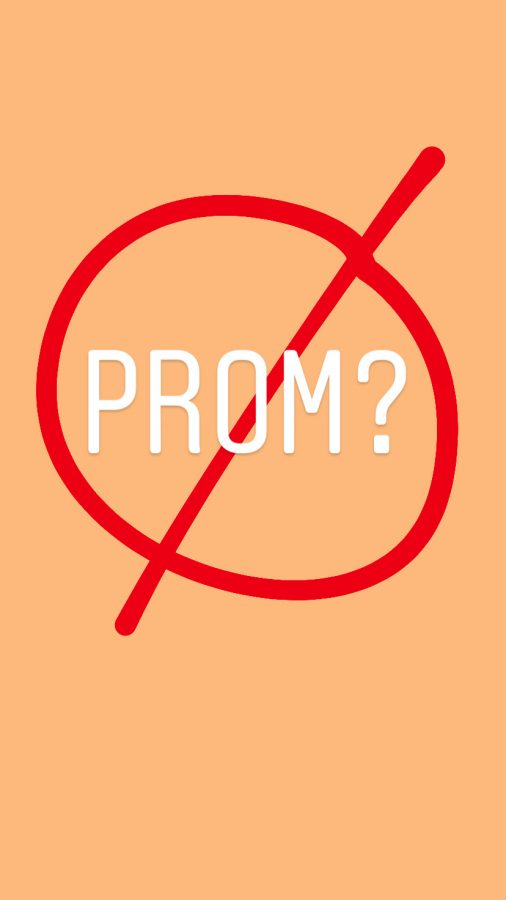 On the afternoon of Thursday, March 19th, the juniors and seniors received the dreadful email from Dr. Luke Nealey informing the student body that prom was officially canceled. The prom, an annual junior-senior event, had been scheduled for April 9 at Duling Hall in Fondren.

Ms. Laura Hepner, the student council sponsor, and prom planner explained that the decision was made based on the government recommending citizens to have gatherings made up of no more than eight to ten people for eight weeks.

This news was devastating for juniors who were excited for their first Prom and the seniors that wanted a final dance. “I’m really disappointed it has been canceled. I was really looking forward to one last dance with all my friends before we go our separate ways,” says senior Cassidy ZumMallen.

Vice President of the Student Body John Henry Andress is the student in charge of prom this year. “It’s very unfortunate that prom has been canceled this year, and I hope that school resumes soon. However, Duling Hall has been closed due to the pandemic until at least June 1st. I have talked to Dr. Nealey and there are a lot of factors that will affect what is done about the situation. Due to the fact that venues have closed until the summer, prom will not be able to be held at a large venue like past years. However, if the school is able to be opened up in the next few weeks, it is possible that we can have an event on campus.”

Students have high hopes that school will be resumed so that this event can happen, but for now, all we can do is be patient and wait for this to pass.