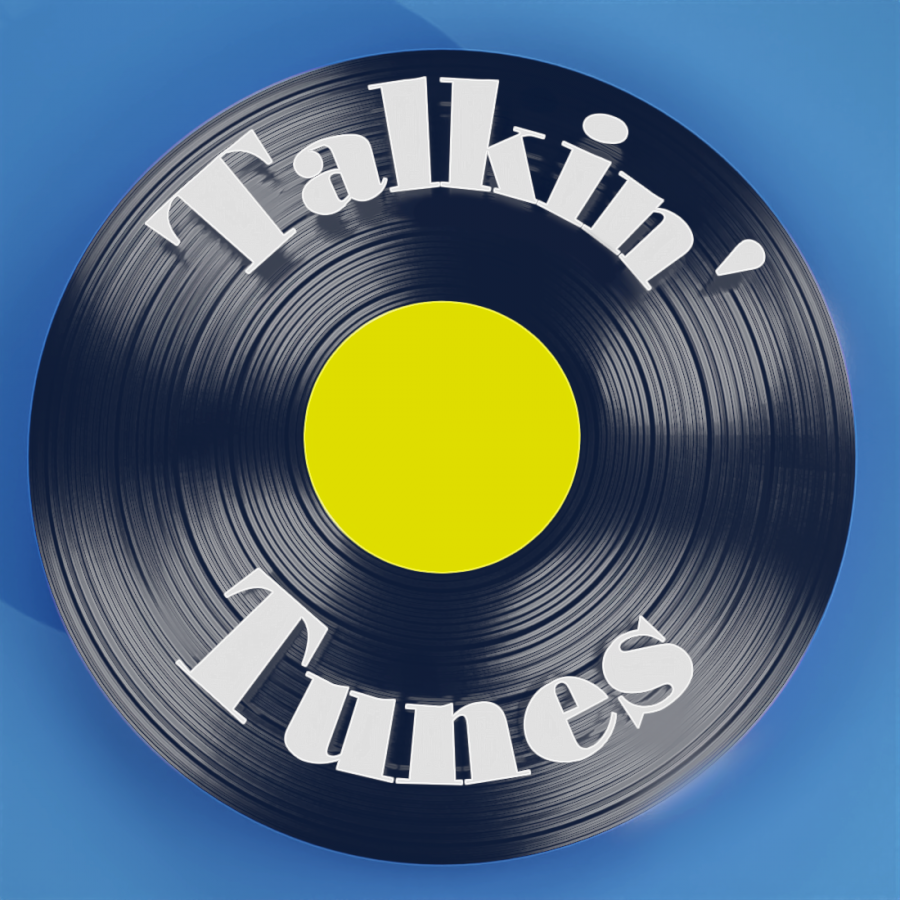 Every student at Jackson Prep is unique.  Every student has an interest or a hobby. Some people devote themself to one singer or band and want to share their love of their music with other people. Talking Tunes is an opportunity for students to voice their passion for their favorite music. This month, Talking Tunes highlights Havens Smith and one of her favorite artists, Current Joys.

Nick Rattigan, better known as Current Joys, is a singer and songwriter from Nevada. Along with his solo project, Current Joys, he is a member of the band Surf Curse. Before 2015, Rattigan went by the name The Nicholas Project for his solo releases. Then, Nick began releasing his music as Current Joys. His most recent album is A Different Age, released in 2018.

Havens first began listening to Current Joys after discovering his song ‘New Flesh’ on TikTok. After this, she listened to more of Current Joys’ music, and she discovered Current Joys’ album, Wild Heart. When asked why she enjoys Current Joys’ music, Havens stated, “I like how his music is easy to sing along to, and it feels like it could be on the soundtrack of a teen movie. You can tell a lot of thought is put into their music.” Some of her other favorite songs include “Kids” and “Blondie”. Havens recommends Wallows, Saint Motel, and The Wombats to those who enjoy Current Joys.