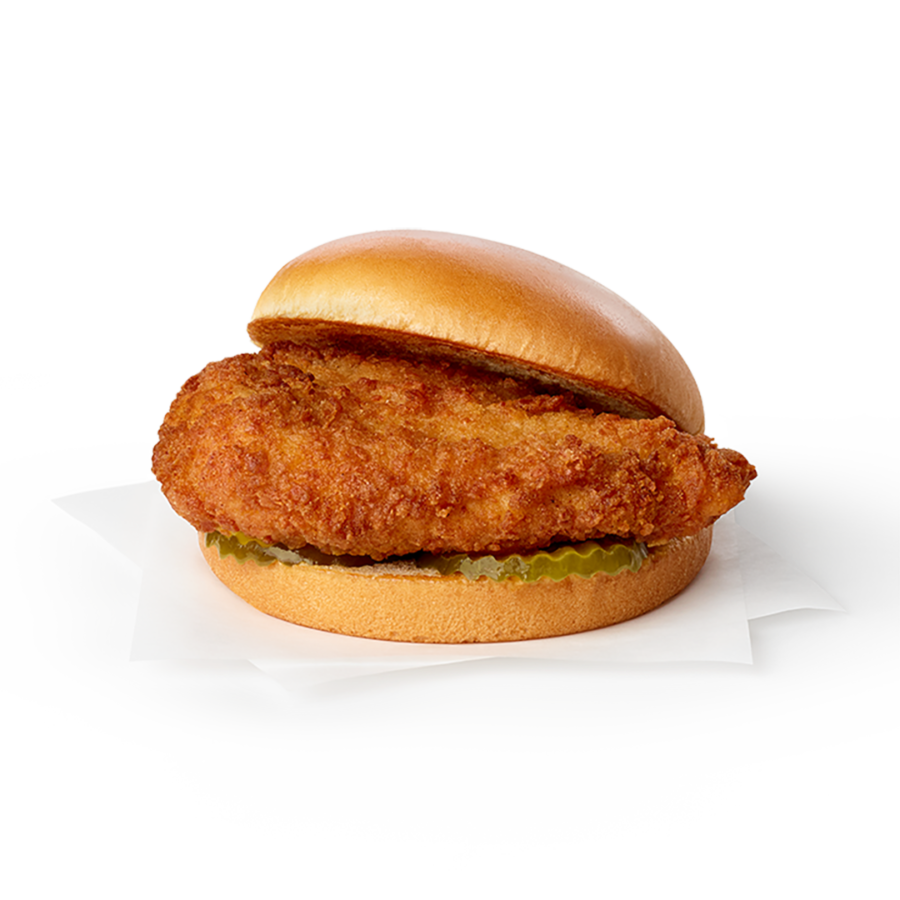 We all know of the infamous battles between fast-food chains and Chick-fil-A, but with the current events, more contestants have entered the fray. The pandemic, having limited the outings of our usual social lives, has changed the way we usually go about our daily commute.

With this in mind, several major grocery retailers have started offering their own versions of Chick-fil-A’s most popular items to the public. The two largest chains in the local area that have followed the trend are Sam’s Club and Costco Wholesale. While Sam’s Club has had their version out for some time, the recent release of Costco’s own twist of Chick-fil-A has sparked a friendly competition between the two.

A slight discretion that may prove faulty to some of the community is that only people who have purchased a membership to these stores have access to the products. In saying this, ask a relative or a friend who has these benefits and be sure to try the trend out!

The Sam’s Club brand, Member’s Mark, released chicken sandwiches, chicken nuggets, and waffle fries. Sounds familiar, right? Well, while this may be, the true test lies within the taste. Right off the bat, the details in the appearance of both the sandwich and nuggets were immediately noticed. The sandwiches came individually pre-packaged with the frozen chicken and buns, which is convenient if you need a quick, portable lunch. However, the nuggets were noticeably larger and rounder than the ones Chick-fil-A offers. This may prove to be a downpoint for some, but it acted as a positive if you wanted a larger portion to make a chicken biscuit. As for the taste of the Sam’s Club knockoff, it was obvious that both chicken products had a pickle aspect, but they came very close to the flavor of the original Chick-fil-A food. If you decide to buy the product, I suggest switching out the buns in the sandwich for fresher bread as they tasted a little artificial. Another tip would be to air fry or bake the chicken instead of putting it in the microwave as the package suggests. Overall, if you’re craving a little Chick-fil-A but don’t want to drive out and get it, this would work as a suitable substitute.

The newer of the two, which seems to be the crowd pleaser, is Costco’s ‘Just Bare’ chicken nuggets. And yes, these are totally worth it! They share the same shape and size of the nuggets we know and love. With a little sauce, the taste is pretty spot-on. The packaging gave multiple ways to cook the nuggets, whether in an airfryer, oven, or microwave, which proved to be more impressive than the Sam’s Club’s nuggets. Again, I suggest using the former two appliances for a delicious and crispy textured chicken nugget. The one tip I would recommend for these is more about the sauce. I am a big sauce person so by saving the extra Chick-fil-A Sauces or even buying a store-brand, it really took these nuggets to the next level.

Now, a big factor into both of these goods is price. Being from a bulk grocery retailer, the prices of products were predictably lower than what Chick-fil-A offers for their already made meals. The Sam’s Club chicken nuggets are sold for about $10 for 3 pounds, while Costco offered theirs for $14 for 4 pounds. Both of these prices are significantly less than Chickfila who sells an 8-count nugget for $3.75. Even further, the Sam’s Club chicken sandwich was $16 for a 10-count, yet you would spend over $35 trying to match that number of  sandwiches at Chick-fil-A.

All in all, Chick-fil-A holds a high standard of not only their amazing food, but also their customer service. With the temptation of being able to eat savory chicken nuggets or sandwiches whenever you want from the leisure of your home, both retailers give viable competition that Chick-fil-A should be wary of. Despite these things, it is hard to say that the most popular fast food chain can ever be ‘put down’, but who doesn’t want to have a little knockoff Chick-fil-A sitting right there in your home?