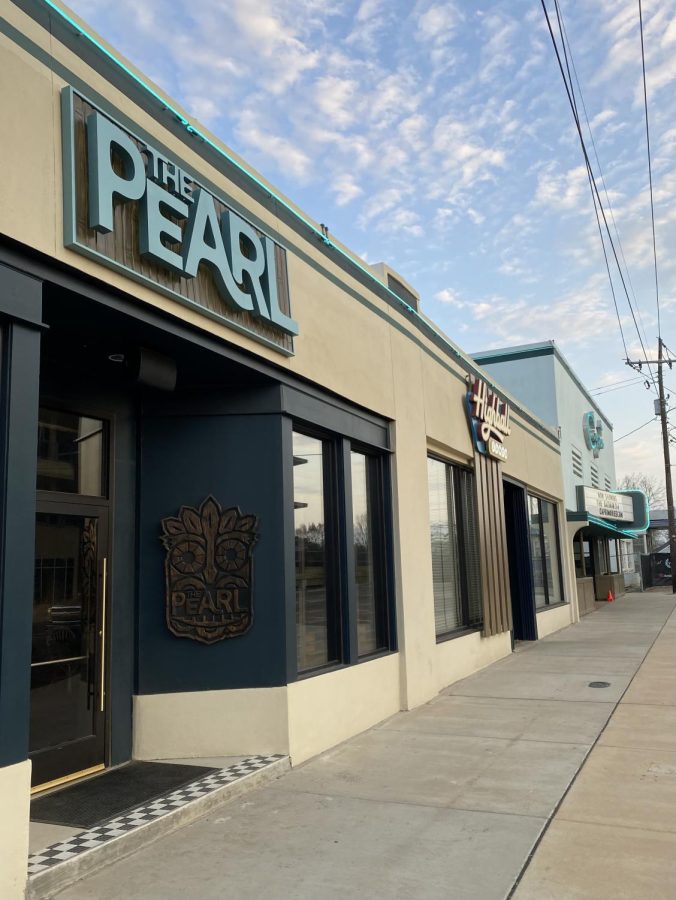 The area of Fondren has recently undergone some new changes. A couple new assets have been renewed to spice up this district even more. The Capri Theatre is now the new hot spot in town. It is reopening after being closed for over thirty years. Its closing was in 1986 after it used to be very popular. The old building, built in 1939, was used, but they completely remodeled the inside. However, they decided to keep the “vibe” of the old theater, hence why it still has an older look. Right next to the theater, a restaurant with a bowling alley is featured. 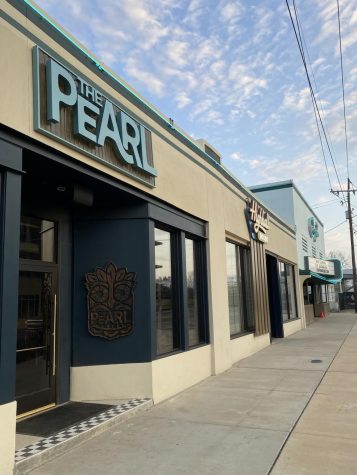 The bowling alley, called Highball Lanes, offers 10 bowling lanes along with a high-end restaurant and bar. It provides a classic southern/creole cuisine. The restaurant-bowling alley theme is inspired by Robert St. John’s Hattiesburg restaurant called Crescent City Grill. This new addition to Fondren allows you to fine dine and bowl in the same vicinity. They propose private events for any type of party, business meeting, or whatever you may need. The previous business that was located in this building was Larwil Lanes, which closed in 2008 after 44 years in operation. 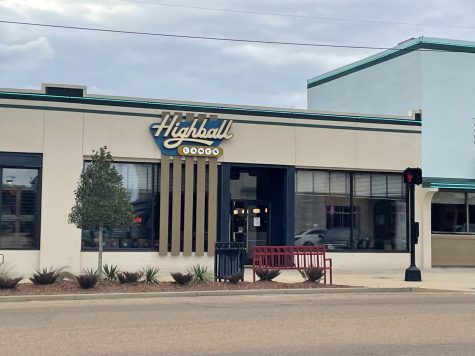 To the left of Highball Lanes is the last revitalized site called The Pearl. This restaurant is a tiki bar, serving cocktails and small plates. It is supposed to be more of an appetizer-heavy restaurant, with nothing too large. It used to be home to Blaylock Fine Art Photography. It does not hold that many people due to its size.

The Capri Theatre, Highball Lanes, and The Pearl are all great places to have a wonderful time close

by and without spending too much money. We highly recommend stopping by these destinations in Fondren!