The Life and Death of Queen Elizabeth II 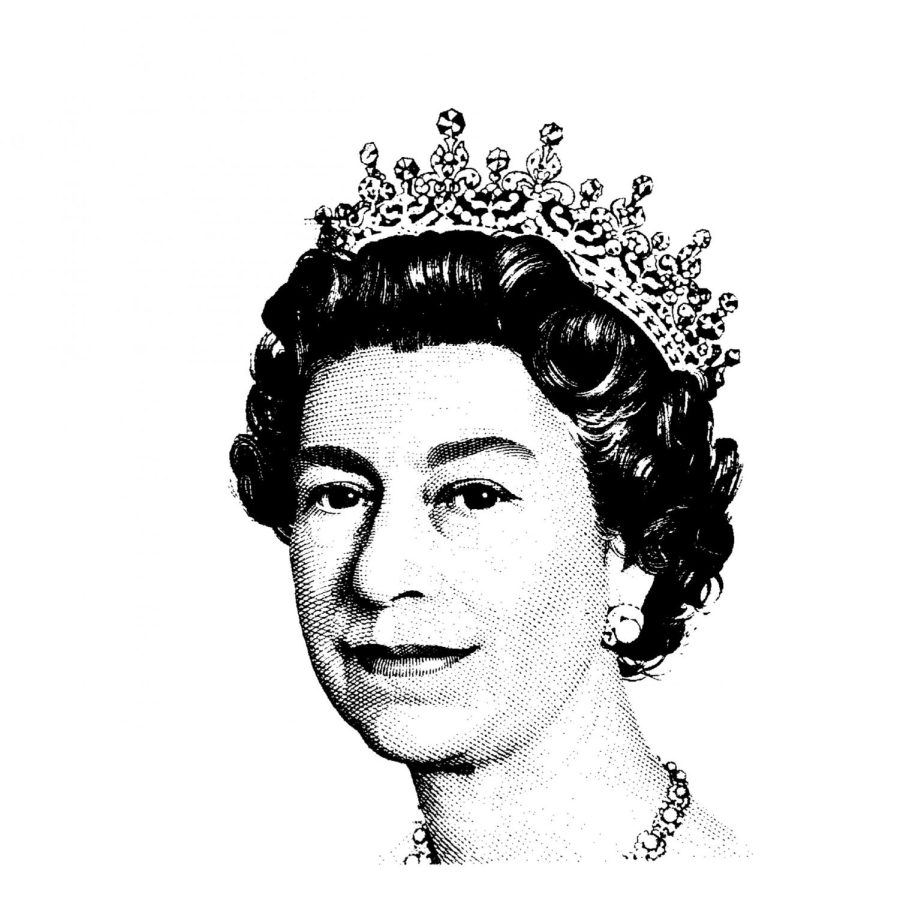 By Riley Spivey, Editor in Chief 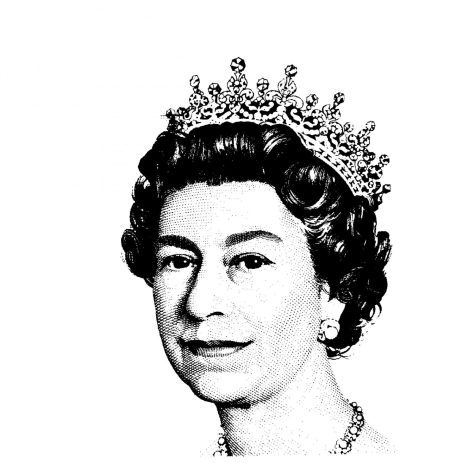 On September 8, 2022, Buckingham Palace announced the death of Queen Elizabeth II, who passed at age 96. She was born April 2, 1926 and ascended the throne on February 2, 1952 after the death of her father. In honor of her death, the Royal UK website released a statement, “The Queen died peacefully at Balmoral this afternoon. King Charles and the Queen Consort will remain at Balmoral for the remainder of this afternoon and return to London tomorrow.” Along with most of England being on lockdown, the Eiffel Tower will be shut off tonight in honor of Her Majesty.

Elizabeth was the elder daughter of Prince Albert, duke of York, and his wife, Lady Elizabeth Bowes-Lyon. Most of her early life was spent at Balmoral Castle in Scotland and the Royal Lodge avoiding the Londen Blitz. Early in 1947 Princess Elizabeth went with the king and queen to South Africa. After her return there was an announcement of her betrothal to her distant cousin Lieutenant Philip Mountbatten of the Royal Navy, formerly Prince Philip of Greece and Denmark. Her father, King George Vl passed away on October 7, 1951 due to health conditions, and she ascended the throne the following year. On the accession of Queen Elizabeth, her son Prince Charles became her successor; he was named prince of Wales on July 26, 1958, and was so invested on July 1, 1969.

The death of such a prominent monarch has not only shaken the UK, but has also sent the world into a state of shock and mourning. The rest of the world mourns with London as the process the death of their monarch.