Into The Woods Falls Flat 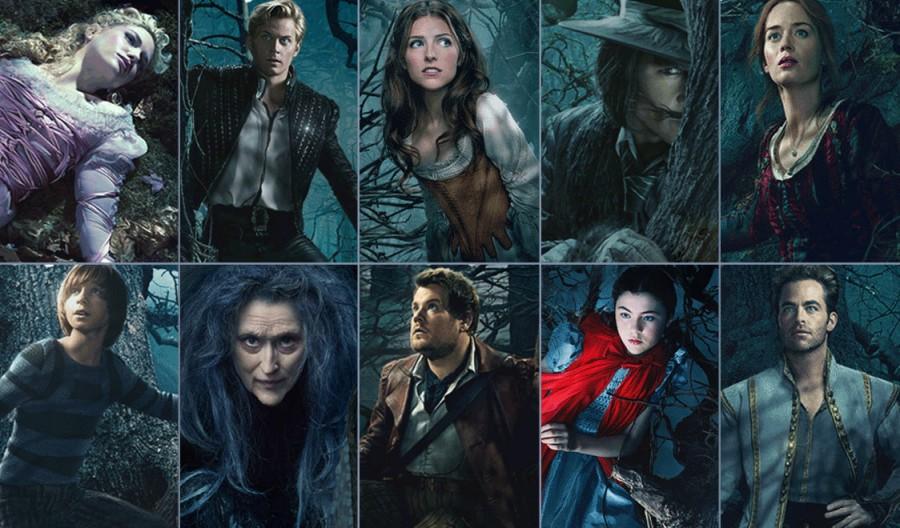 Disney is attempting to move into the live action side of things. Over the next few years they will be turning some of their classic animated movies into live action. Cinderella will hit theaters in March and Beauty and the Beast is slated to come out in 2016. (Just a side note: Emma Watson has officially announced that she will play Belle) Over the holidays Disney released Into the Woods, a movie rendition of the Broadway musical that mixes together a number of fairytales. Before it came out the movie seemed promising. It had a star cast with Meryl Streep, Anna Kendrick, and Johnny Depp. The soundtrack sounded great and the promo pictures were very well done. It did seem to take a darker outlook than the original musical but critic’s reviews were complementary.

Into the woods integrates the stories of Cinderella, Jack and the Beanstalk, Little Red Riding Hood, Rapunzel, and an original story about a baker and his wife. A baker and his wife discover that a witch, played by Meryl Streep, has placed a curse so that they can never have children. The baker’s father had stolen some of her magic beans and thus got rid of her beauty. The witch tells them that to break the curse they must gather four items before the blue moon. These items end up being important pieces in other fairytales, such as Cinderella’s shoe and Jack’s cow. Finally all the items are collected and the characters get their happy ending, sort of. The story then reverses and the happy endings are destroyed.

Unfortunately, the story fell a little flat. It could be that they had to cut some things from the play in order to hit a decent runtime. (The play is about an hour longer.) Into the Woods spent the majority of the time building up to the happy ending and so when the reversal hit people were ready to leave. The message of the play is in that second half and people had no energy to listen to it. They attempted to leave a deep message in a short time period, with parts of it cut out and it was unsatisfying. I found myself checking my phone for the time every five minutes towards the end. The first half was decent with plenty of good moments but the second part killed it.

There were plenty of good moments. Watching Chris Pine play an arrogant prince was particularly satisfying. The soundtrack is worth listening to as most of the actors are good singers. Other than a few good parts, though, I would not recommend this movie. It was a waste of my time. If you want to watch Into the Woods find a recording of the play and if you watched for nostalgia reasons go watch Cinderella.