Shawn Mendes Brings “Something Big” to the Fair 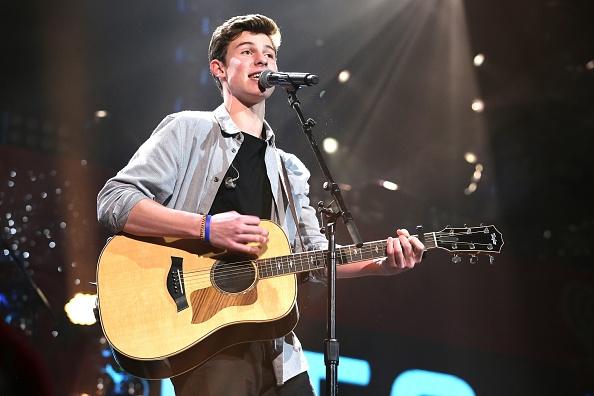 This year at the fair many popular artists played. One of them included Shawn Mendes,  a 17 year old boy who grew up in Ontario, Canada.  His career began through Vine, occasionally posting videos of himself singing; and one day his fame took off.  He has been touring with Taylor Swift, singing his new album Handwritten.  Handwritten is filled with many of his most popular songs, including Stitches and Something Big.

When it was first announced that he was coming to the Mississippi State Fair, many teenage girls all over the state were very ecstatic.  There was a huge crowd expected to come hear him perform.

Every day it was announced over the radio station, Y101, that he was coming, so even if you weren’t a Shawn Mendes fan, you knew he was going to be there.

Several people got the chance to meet him by winning a contest that Y101 sponsored.

Many anticipated his arrival, and went to the fair several hours early in order to get a spot close to the stage.  The stage was set up under a large tent with many colorful lights and huge speakers.  Tickets to the concert were included with admission to the fair.

Many Jackson Prep students attended this concert.  Shawn came on stage around 7:30 where the tent was already packed.  There were many fans cheering him on and singing along.  He played his most popular songs and incorporated other artist’s songs within his own.  At the end of the show he came back on and did an encore singing Life of the Party. Shawn’s fame will continue to grow as he begins to play in larger areas, so this may have been a one time thing for Jackson but it was a huge success! 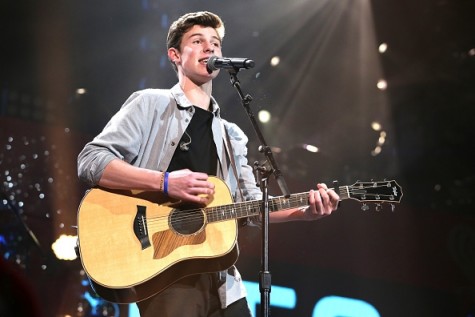 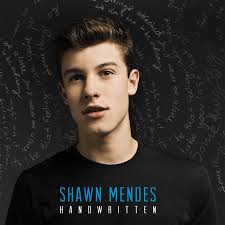