An earlier version of this story appeared in Issue 3 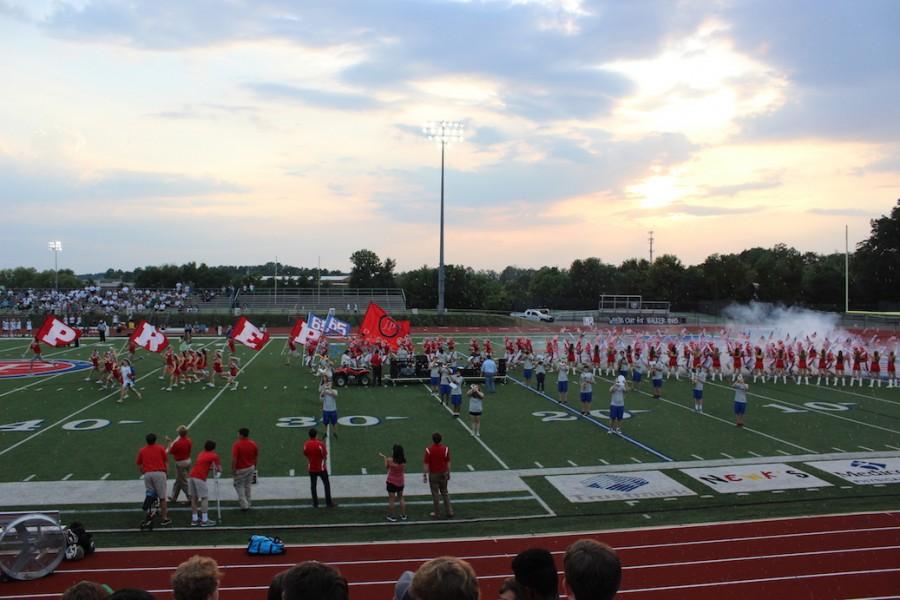 The Jackson Prep football team is continuing their dominance as the championship game approaches.

After an undefeated first half of the season, Prep improved their record to 6-0 after a 47-28 victory over Lamar. Freshman running back Jerrion Ealy had a monster game rushing 10 times for 222 yards and 2 touchdowns. He also returned a punt 42 yards for a touchdown. 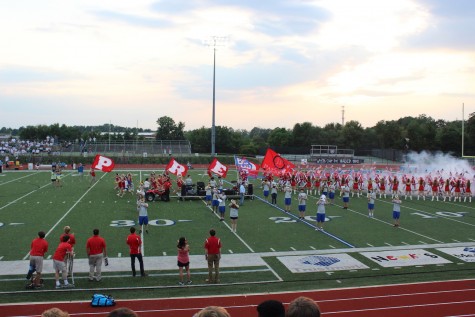 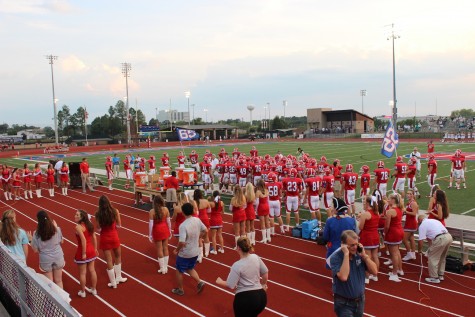 On October 2nd, Prep went to “the brickyard” to face Jackson Academy. The Patriots got off to a great start when they recovered a fumble on the JA 8 yard line on the first play from scrimmage. One play later, junior running back, Jacob Crawley scored an 8 yard touchdown to give Prep a 7-0 lead. Jerrion Ealy, Chance Lovertich, and Dylan Torrence added rushing touchdowns to give Prep a 28-0 lead. Ealy gave Prep some early momentum in the second half when he returned the kickoff 65 yards for a touchdown. Seniors Biggs Henry and William Garrard combined for 50 yards rushing and 3 touchdowns. JA scored a late touchdown to avoid the shutout, but the Patriots left with a 53-7 victory.

On October 9th, the team played Parklane in the homecoming game. Prep got off to a fast start, building a 38 point lead before halftime. Sophomore Quarterback Chance Lovertich had a great game, rushing for 2 touchdowns and throwing another to Davis Clayton. Jacob Crawley led the Patriots on the ground rushing 10 times for 65 yards and two touchdowns. Tate Fowler and Graham Eklund anchored the defense each intercepting a pass. In the end Prep came out with a 51-14 victory.

On October 16th, Prep traveled to Hattiesburg for a big matchup with the PCS Bobcats. Chance Lovertich had a strong performance, throwing 3 touchdowns in the game. Graham Eklund had another great game, catching 2 touchdowns and returning a punt 56 yards for a touchdown. WAPT named Graham the Blitz 16 Player of the Week for his performance. Jerrion Ealy and Jacob Crawley added touchdowns to seal a 38-10 win for the Patriots. By winning, Prep clinched the South AAA division and the number one seed for the playoffs.

Prep faced off against Mag Heights on October 23rd. Jacob Crawley continued his great season rushing 8 times for 158 yards and 4 touchdowns. William Garrard added 102 rushing yards and a touchdown. The defense was dominant holding the Chiefs to 7 points. At the end the Patriots came out with a 39-7 victory. Prep finished the regular season with a 48-0 victory over East Rankin. With the regular season complete the Patriots will have a bye week and will begin preparing for the semifinal game next week.

On November 13th, the Patriots hosted PCS in the semifinal game. Prep got off to a fast start when PCS fumbled the opening kickoff deep in their own territory. On the next play Jacob Crawley ran 17 yards for a touchdown to give Prep an early 7-0 lead. After the defense forced a quick 3 and out, Jerrion Ealy scampered 59 yards for a touchdown. Jacob Crawley went on to add 2 more rushing touchdowns on the next two plays to give Prep a 28-0 lead. A few plays later, Ealy had a 18 yard touchdown to give Prep a 34-0 lead in the first quarter. The Patriots headed into the locker room with a 41-3 lead. The highlight of the game was when Graham Eklund made a one handed catch along the sidelines. The Patriots went on to win the game 47-3.

The Championship game will be Friday, November 20 at 6:30 against MRA at Mississippi College.