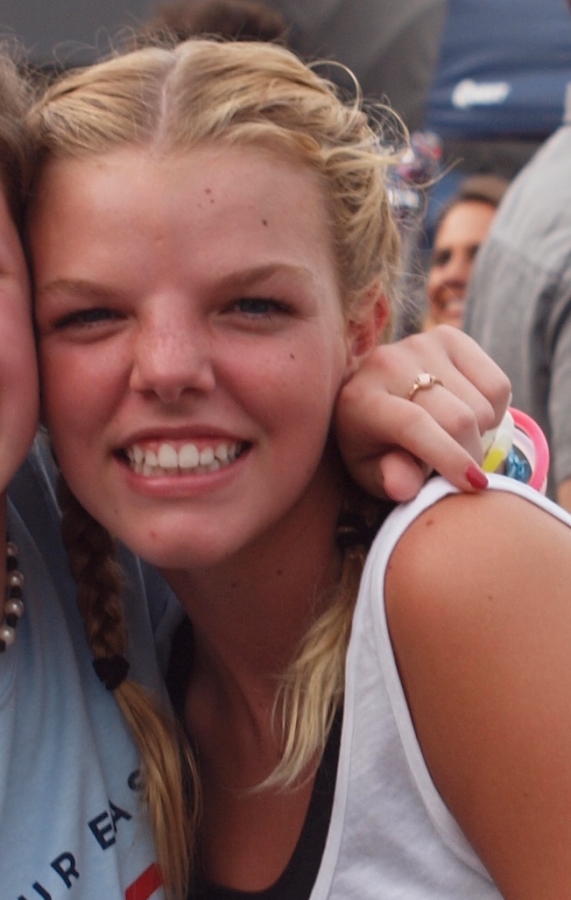 Tori Newsome, a current ninth grader, came to Jackson Prep in sixth grade. Before Tori attended Prep, she went to Northshore Elementary School.  Coming to Prep in the sixth grade was good for her because the classes were smaller and she was able to know her classmates better.

Tori is involved in the Jackson Prep community by being a representative of the 9th grade class and as a starter on the Junior High Girls Basketball Team.  Sports have always held a special place in her heart. In seventh grade, Tori ran cross-country, played basketball, and ran track. In eighth grade, she continued

with basketball. After Tori graduates, she wants study abroad.

Tori is a native Pennsylvanian which means she says “you guys” instead of “y’all.”  Her friends constantly mess with her when she says “tournament” or “peanut butter.” Having lived twenty minutes out of Philadelphia, her favorite NFL team is the Eagles. She moved to Mississippi when she was eight years old.

Tori has two siblings: Courtney, a sophomore at Ole Miss, and Jake, an eleventh grader at Prep.  She also has two labradoodles: Jewels and Drake.

In Tori’s spare time, she likes to hang out friends, waterski, and listen to music.  Her favorite concert she has been to was Taylor Swift’s 1989 World Tour.  She also loves to go on family trips.  Her favorite vacation spot is the beach.  Tori’s dad, Jack, taught her how to water ski when she was eight years old and has been skiing every summer since then.