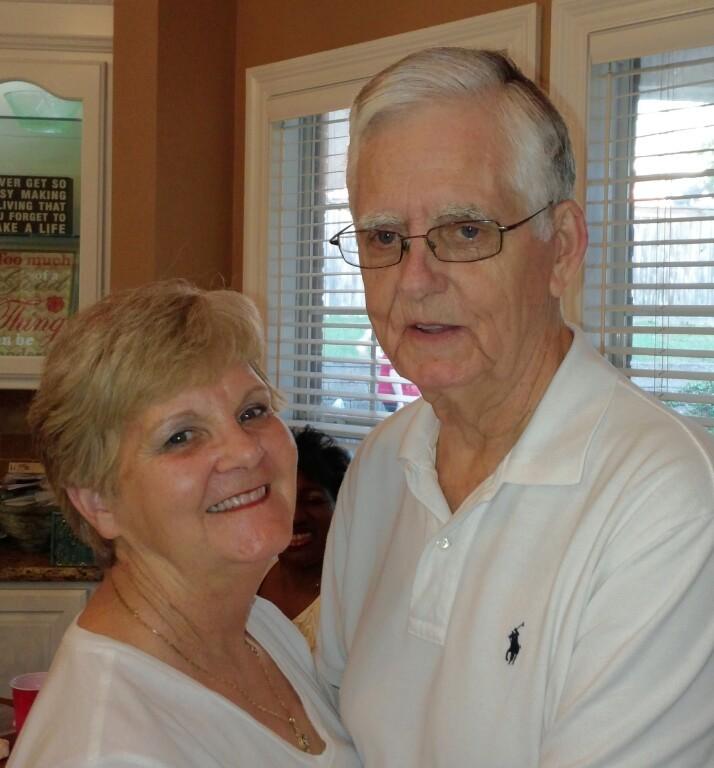 Merita and Donnie Bane have decided to retire from their long time at Prep. Mrs. Merita has been working at Prep for the past 32 years and Mr. Donnie for the past 25. 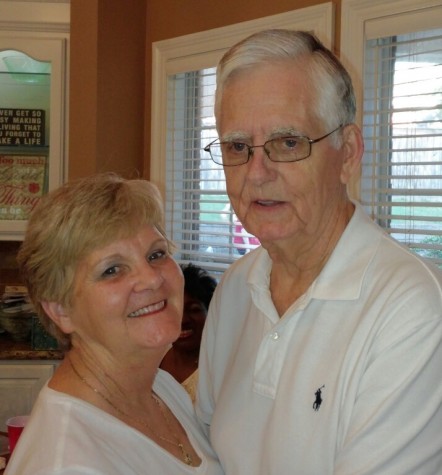 The two got married in 1973 and shortly moved to Jackson from Ripley, MS in March of 1974. Mrs. Merita was referred to Prep through a friend who worked at the cafeteria and she began working here in 1984, with Donnie coming to Prep a few years later. After a few years, Merita became the Cafeteria manager and has been ever since. The couple has three daughters and six grandchildren. The eldest daughter, Tina, currently works at the cafeteria. Mrs. Tina came to Prep this past year to help with the transition to retirement for Donnie and Merita, and to continue working managing the cafeteria.

Merita says her most important things in life are her faith, her family and friends, and Prep. Mrs. Tina says Merita lived and breathed Prep. Through her battle with cancer this past year, Merita was at Prep everyday she could possible. Tina expressed how much of a love for the school Merita had, and that she missed only a handful of days over her many years at the school. Merita truly considers her friends in the cafeteria her family, and has been working with many of them for over 20 years.

Merita was planning to retire a few years ago, but kept working so that Donnie could keep coming to do what he loved everyday. Donnie was diagnosed with Alzheimer’s about seven years ago, and being at Prep truly gave him joy and a purpose everyday. Tina expressed how much Donnie loved the students at Prep and how kind he thought the students were to him.

Merita and Donnie are truly Prep legends with a over 57 combined years working at the school. They will certainly be missed.