G-Eazy Then and Now

Gerald Earl Gillum, more popularly known as the hip-hop artist G-Eazy, dropped his 3rd studio album, When It’s Dark Out, on December 4th 2015. On Spotify he is known most popularly for his songs Me, Myself & I, I Mean It, and Calm Down. This album has really established G-Eazy as a power player in the current rap industry. The rapper’s potential was first realized in the industry with his first album, Must Be Nice, with his song Lady Killers back in 2012. Since then he has only grown and developed with his lyrical and delivery skills. In the beginning of 2014 he released his album These Things Happen which had the songs I Mean It and Lotta That become radio hits. The album as a whole had great production, catchy choruses, decent rhymes and delivery, but  lacked mainly in emotional substance. The only emotion that is prevalent is in his fairly generic RnB meets rap love songs. That area was really taken from an underdeveloped stage and worked on for When It’s Dark Out. When It’s Dark Out is a lot darker (no pun intended) in subject matter than its predecessors, as G-Eazy talks about his long lasting relationship with depression and goes into much of his earlier life. This album is really an exciting piece of work that has fans looking forward to Gerald’s next release, whenever that may be. 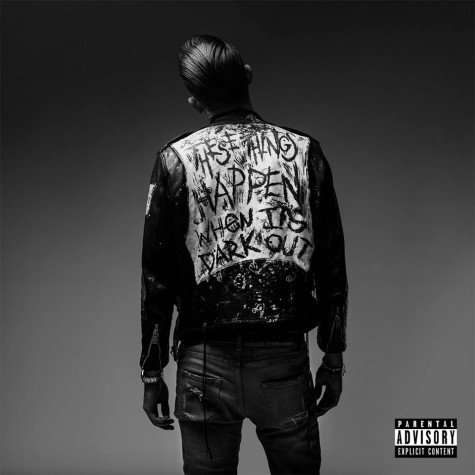