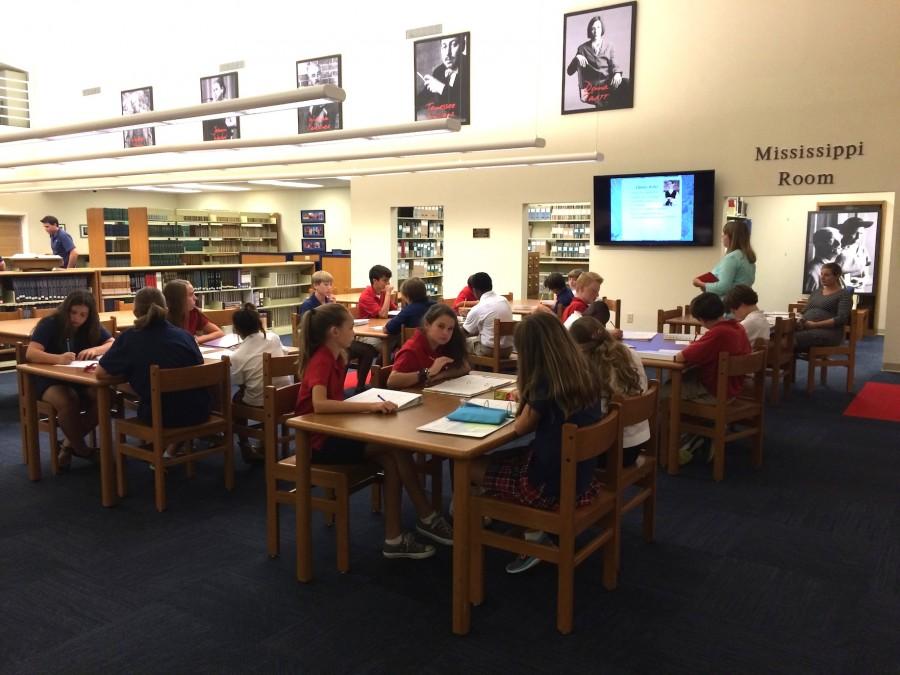 Each year when students come back to school in the fall, they find upgrades and changes that were done over the summer. Some recent years at Prep have seen changes that are huge like the new auditorium, and some that are relatively minor in appearance, like new pavement in a parking lot. Coordinating many of those changes is Mr. Denny Britt, the Chief Operating Officer for Jackson Prep.

Since it is eighteen years old, the Jesse L. Howell, Jr. Library was chosen to be one of this year’s big summer projects.

When students walk into the new library they will see a whole new set up including a new common area, new computers, a new classroom area featuring a space for digital presentations, and new graphics showcasing Mississippi authors. 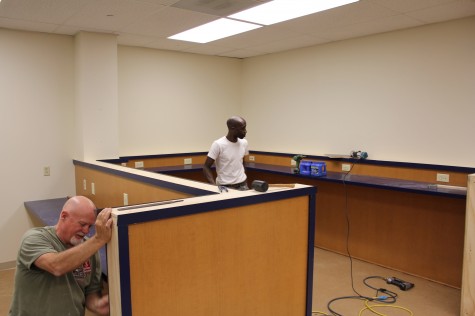 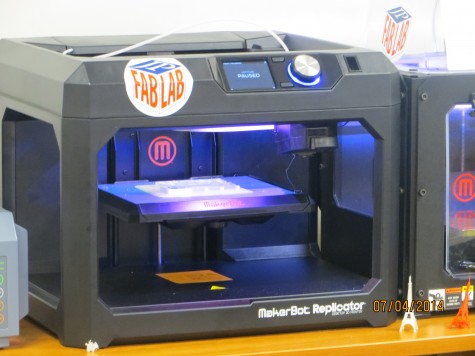 The senior high building has received some updates as well. Room 121 or the “Thursday Morning Test Room” has been given a brand new coat of paint, and there is an entirely new area for the Writer’s Block to meet. It has some new furniture that will make it more comfortable for the students to work on papers and essays.

In has also been a busy summer for the Technology Department at Prep. One of the biggest changes students will notice is the installation of new computers in the Library, Junior High Computer Lab, World Languages Lab, and the HMC Lab. These new computers provide a significant upgrade to the old computers which were in those locations.

In addition to new computers, two new MakerBot 3D printers were purchased over the summer. One of these new printers is in Art A and will give art students a new tool to create art. The other new 3D printer is in the Fab Lab along with the original 3D printer.

It isn’t just the inside that has been improved. Improvements have been made out by the softball fields. The softball dugouts have been upgraded and the infield has new brick to match the rest of the area. Plus the parking lot by the tennis court and the area behind the Manning Center have been repaved, which was desperately needed after all of the construction last year.

Another big change over the summer was the design and construction of a library tech hub. This will include many of the same features as the successful senior high hub. In addition to the tech hub, a 70-inch display was also installed in the library for presentations. 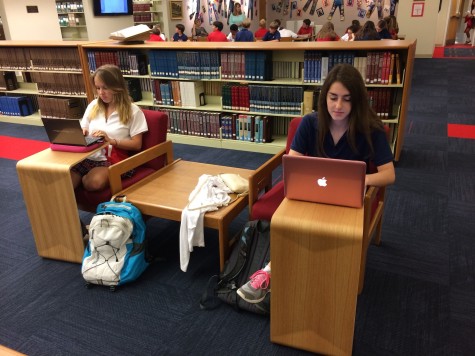 Alongside the new hardware and other physical changes, there have been several other changes too. After a successful trial run during the 4th term of last year, ninth graders will be allowed for the first time to bring their own technology devices and use them in class all year.

In addition, Ms. Waynette Noe has joined the Technology Department as Director of Instructional Technology. Finally, Ms. Bishop will be teaching Computer Programming for one period each day during the school year.

In addition to these major upgrades, many parts of the school were refurbished, tweaked, and brightened up as the school prepared for the return of students and the beginning of the 2014-2015 school year.