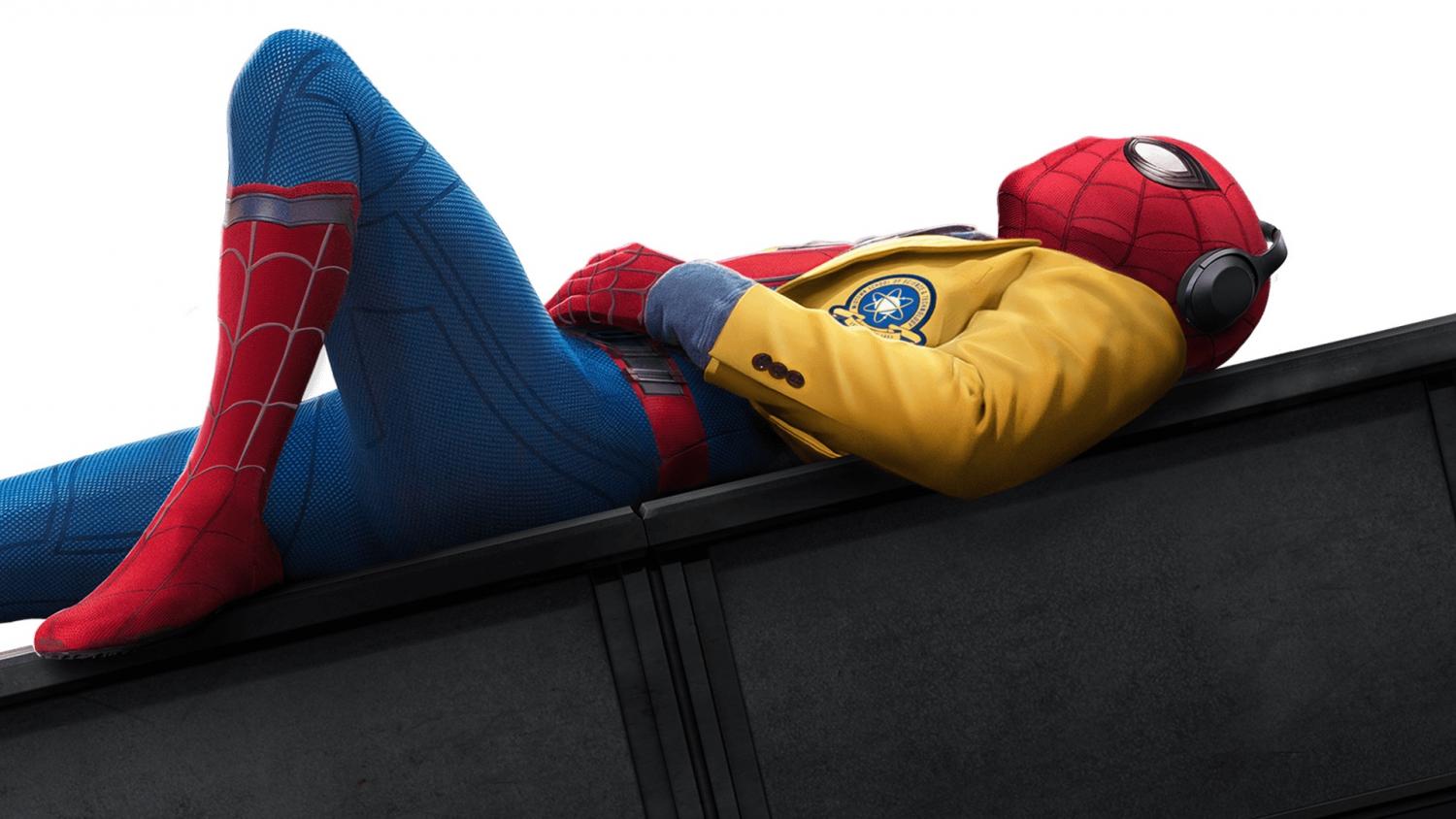 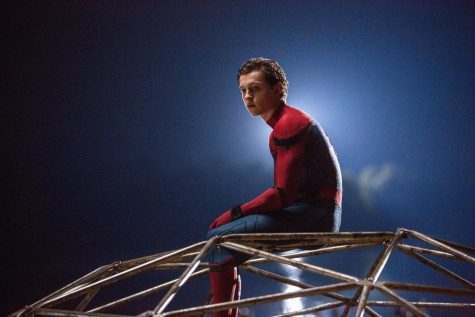 For the past fifteen years, a large hole has been evident in the superhero universe: a successful Spider-Man film. One that doesn’t leave a bad taste in your mouth or questioning why such a bad movie could belong to such a beloved superhero.

Of course, there was reboot after reboot of the character, but not one successfully portrayed the young superhero, until Tom Holland was cast as the nerdy, squeaky-voiced, fifteen-year-old Peter Parker.

Not until Marvel got its hands partially back on the movie rights to its iconic character have we been able to fully appreciate the quirks, humor, and kindheartedness that makes Spider-Man, well,  Spider-Man.

Tom Holland’s performance as the title character (and his alter ego) gives fans a breath of fresh air that has been long awaited in the superhero franchise. Holland is exactly how most would picture the superhero, giving off a “kid-brother” vibe to the rest of the Avengers.

To me, Holland gave the exact image that I expected Spider-Man to look like. A kind heart, mixed with humor and brains, led to the accurate portrayal of the character who always does the right thing, no matter how hard it might be or how much he doesn’t want to.

The amount of irony of the character and his alter ego in the film was perfect: Tom Holland accurately portrayed both the shy and insecure Peter Parker who was deathly afraid of even speaking to the pretty girl he liked, while also playing the Amazing Spider-Man fearlessly taking down super-villain the Vulture.

Throughout the film, Peter must learn patience, for Tony Stark, a.k.a. Iron Man (Robert Downey Jr.) has requested his help after seeing his abilities in the previous film: Captain America: Civil War (Spider-Man’s first appearance in the Marvel Universe), but with this “help” Stark keeps a very close eye on Peter and treats him like the young teenager he is. Often he is referred to as “your friendly, neighborhood Spider-Man.”

Toward the end of the film, after Spider-Man defeats the Vulture, Stark offers him the chance to join the Avengers, including a place to stay and a brand new suit. Awesome right? However, Peter kindly declines, and claims that he would like to continue to be just “your friendly, neighborhood Spider-Man.”

Even if you are not a superhero fan, I would still recommend this movie for it’s humor and how it is extremely easy to relate to. Everyone is familiar with the story in which. the nerdy high school boy finally works up the nerve to ask the pretty, popular girl to the dance. Great work, Marvel, on creating a film that a whole family can enjoy and giving the breath of fresh air that all Spider-Man fans have been patiently (or not so patiently) waiting for. Bravo!