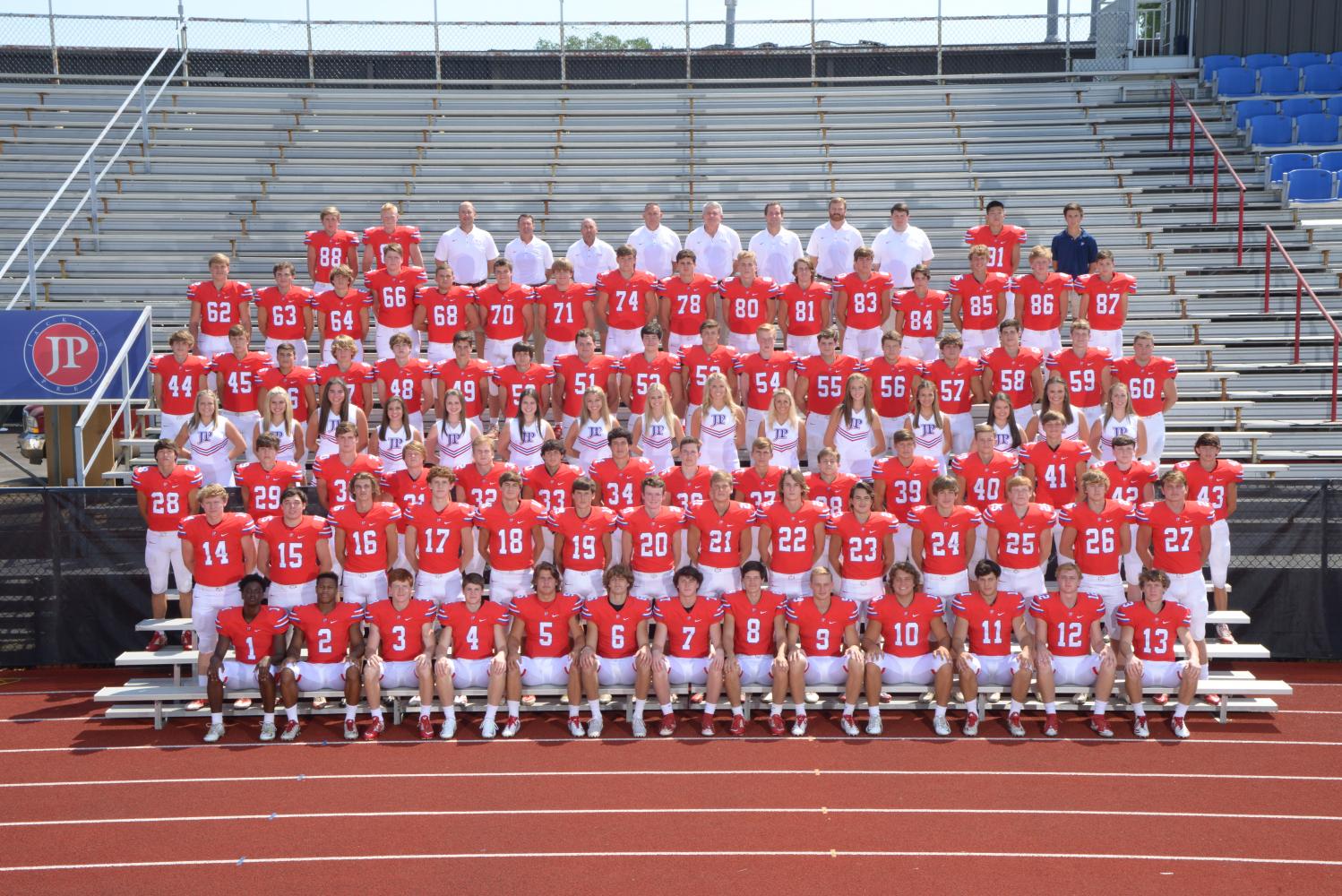 With last season closing with a fifth straight state championship, all eyes look toward the trophy again this season. Last year the team went 13-1 overall, with the only loss to a tough PCS team that will be gunning for them again this year. “I want to have an undefeated season this year,” said senior Landon Wilbanks when asked about his hopes for the upcoming season. That goal would indeed be memorable due to the three unfamiliar teams that Jackson Prep will play this fall. This includes the non-MAIS schools of New Hope, St. Joseph, and Forest High School. These games will sure be an indicator of how good Jackson Prep Football really is.

On offense, spectators will see little change in the backfield with Chance Lovertich, Reed Peets, and Jerrion Ealy returning. Also, some of the same impact receivers such as Peyton Greenwood, Wilson Mink, Landon Wilbanks, and Maddox Henry are back as well. As far as the starting line, Christopher Russell, Forrest Smith, Tripp Cory, and Charlie Ott return. On defense, the returning defensive backs are Maddox Henry, Cooper Carroll, Nevin Wells, Peyton Greenwood, and Wilson Mink. Returning linebackers include Spivey Gault and Hayden Hill and returning defensive linemen includes Andrew Beard, William Cotten, and Gannon Hayes. On special teams, Nevin Wells will return at long snapper, Chance Lovertich will return as punter, and Reed Peets will return at kicker. As far as new senior talent, Russell Roberts, Jake Maloney, and Duncan Jones have joined the team for their senior season. All three look to make an impact on this year’s team. Russell and Jake both play wide-receiver/Defensive Back and Duncan will be seen of either side of the ball on the line. Senior Spivey Gault said, “We’ve made it through all of the summer workouts, practices, and two-a-days; we are prepared and ready to take on the season.” With the stellar coaching staff and Head Coach Ricky Black seen in the past combined with the leadership shown bythe Seniors this summer, this season will be one to remember. 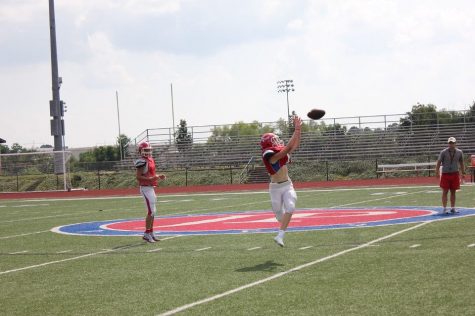 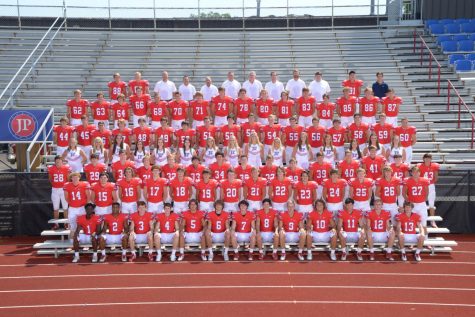 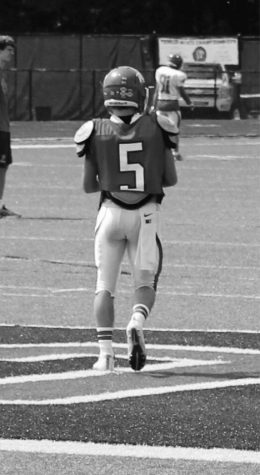