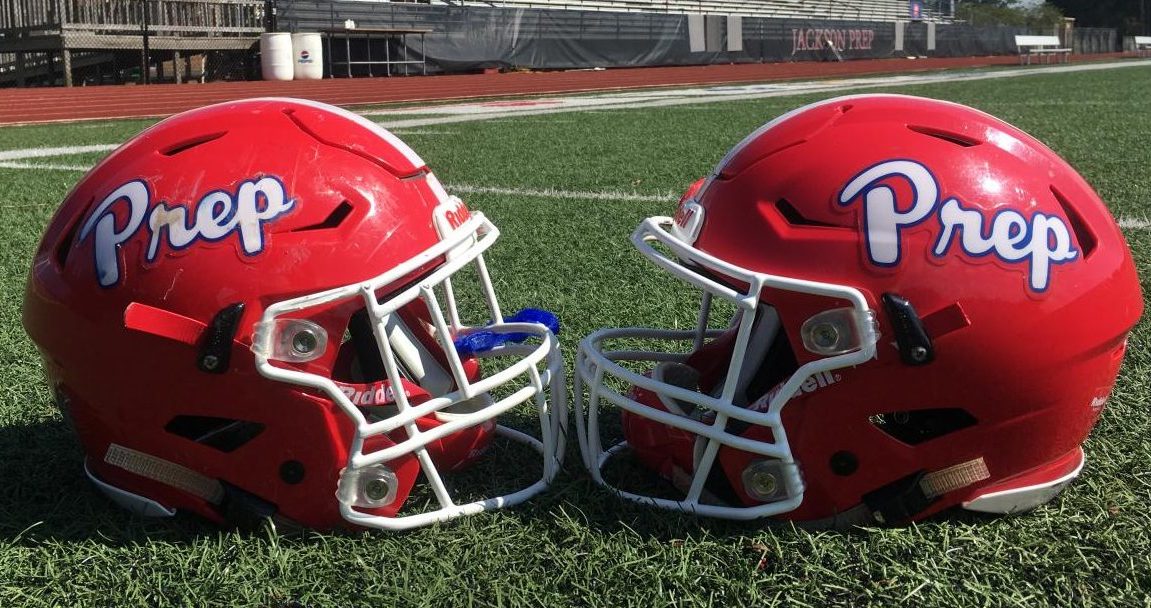 Jackson, MS. — Week six has arrived for the Patriots, and it’s a big one. The Patriots will travel down the road Friday to face crosstown rival Jackson Academy. The Jackson Academy Raiders will be looking to do something that they haven’t done since 2013, to beat the Patriots.

Jackson Prep comes into this game with plenty of momentum, and a lineup that is fairly healthy overall. However, the Patriots are going to be without defensive playmaker, Dixon Hughes, who went down with a season-ending leg injury in their last home game. This injury didn’t seem to plague the Patriots last week though, as they cruised to 41-9 win on the road at Presbyterian Christian School.

Jackson Academy will enter Friday undefeated, and with a week of rest under their belt. The Raiders had last week off after beating Hartfield Academy 45-12 the week prior.

EJ Mason has been the go to guy so far this season for the Raiders and that will most likely continue into this week’s game. Mason, however, has not yet faced a defense like the Patriots. The Patriots secondary, led by Seniors such as, Maddox Henry, will have a tough task in staying with Mason Friday, but they seem to be up for the task. The Patriots as a team have nine interceptions on the year already, and Henry has three of those himself.