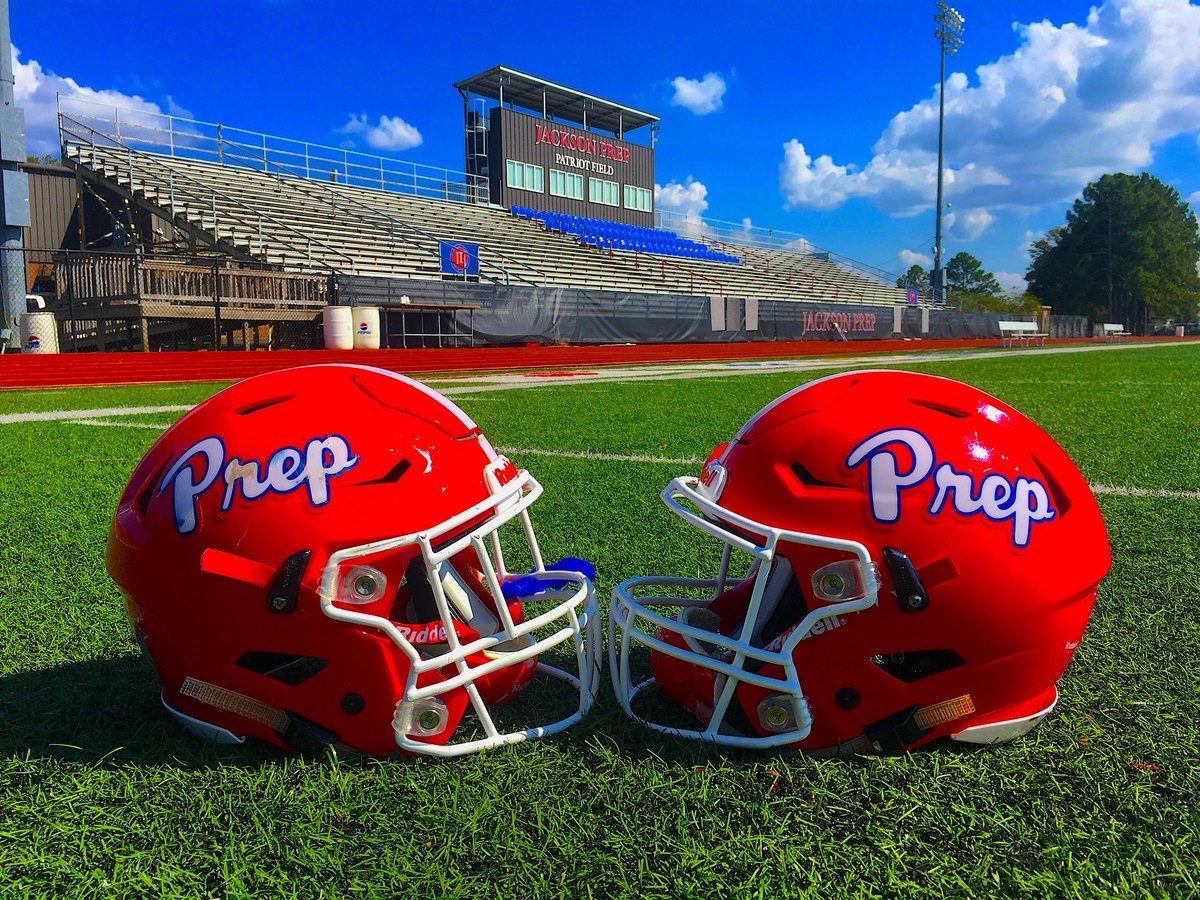 Flowood, MS. — Jackson Prep will look to finish their season on a high note, as they will host the Pioneers of Parklane Academy this Friday in what will be the final game of their regular season.

Prep will enter the game with some momentum, as they captured a win in week ten on the road. The Patriots knocked off 4-A public school, New Hope, last week in a 45-28 shootout. They will enter this game as the top-ranked team in their conference, and as the #9 team in the state of Mississippi according to MaxPreps.

Parklane will come into Friday’s game with a 9-1 record, and with wins on the year over MRA, JA, and PCS. The Pioneers will be led by one of the best backfield duos in all of the conference. Senior running backs Jay Smith and Trent Coleman, have proved all season that they are a force to be reckoned with as they both have multiple appearances on the season where they rushed for over 100 yards.

If the Pioneers want to leave Lakeland Drive with a win they will first have to stop Jackson Prep’s four-star running back Jerrion Ealy. Ealy leads the team with 1290 rushing yards, 423 receiving yards, and 33 total touchdowns on the year. He is also averaging 9.2 yards per carry and 19.3 yards per catch this season.

However, Ealy has not been the only dominant running back in this league. Parklane’s duo of Smith and Coleman have combined for 34 touchdowns and over 2000 rushing yards on the season, they are both also averaging over six yards per carry. This dynamic duo will have to step up even more than usual though if they want to knock off Ealy and the Patriots Friday.

* all rankings and stats courtesy of MaxPreps.com