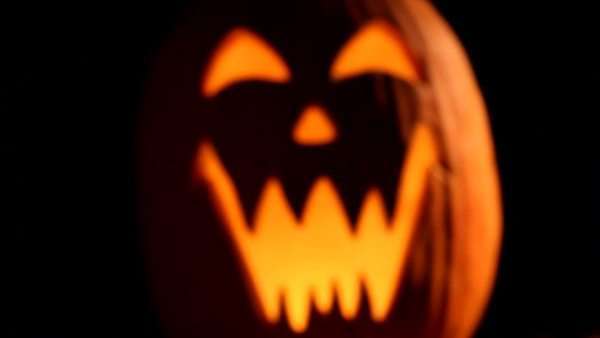 Most every child loves to dress up for fun and get free candy because of it. This year children everywhere will dress up on this Halloween. It’s an opportunity for children of all ages to dress up as anything they want to be and go from house to house asking their neighbors, friends, and family for candy.

Halloween originated from an ancient Celtic festival, called the Samhain Festival. This day marked the end of summer and the harvest and the beginning of the frigid winter. This time of year was often associated with human death. Celts believed that on the night before the new year, the boundaries between the worlds of the dead and the living became indistinct. On the night of October 31 they celebrated the Samhain Festival, when it was believed that the ghosts of the dead returned from the land of the dead to earth. To honor this event, the Druids built huge bonfires, where the people would gather to burn their crops and their animals as sacrifices to the Celtic deities. During this celebration, the Celts would wear costumes, consisting of animal skins and heads, and some would attempt to tell each other’s fortunes.

Pope Gregory III also designated November 1 as a time to honor all the saints during the eighteenth century. The influence of Christianity had spread into Celtic lands, where it soon mixed with some of the older Celtic rituals. In 1000 A.D., the church would make November 2 the All Souls’ Day to honor the dead. All Souls Day was celebrated similarly to Samhain, with big bonfires, celebrations, and dressing up in costumes such as saints, angels, or devils. The All Saints Day celebration was also called All-hallows or All-hallowmas.

Soon, the All Saints Day incorporated some of the traditions of Samhain. This evening was generally known as the All Hallows Eve, and eventually transitioned into Halloween. Over time, Halloween evolved into a day of activities such as trick-or-treating, carving pumpkins into jack-o-lanterns, bobbing for apples, and telling scary stories. All over the world, as the days get shorter and the temperatures begin dropping, families welcome the Halloween season with costumes and delicious treats.

This year on October the 31, millions of children will leave their homes to go trick-or-treating. Some children could dress up as princesses, football players, disney characters, candy, babies, vampires, zombies, and a wide variety of all sorts of things. Another scary, but fun, part about Halloween is the haunted houses. Only people who are brave enough dare to enter things such as these. Haunted Houses’ pop-out creatures, vampires, zombies, scarecrows, and other things, will frighten you half to death. All of these freaky components of Halloween will always keep this fall tradition one to remember.