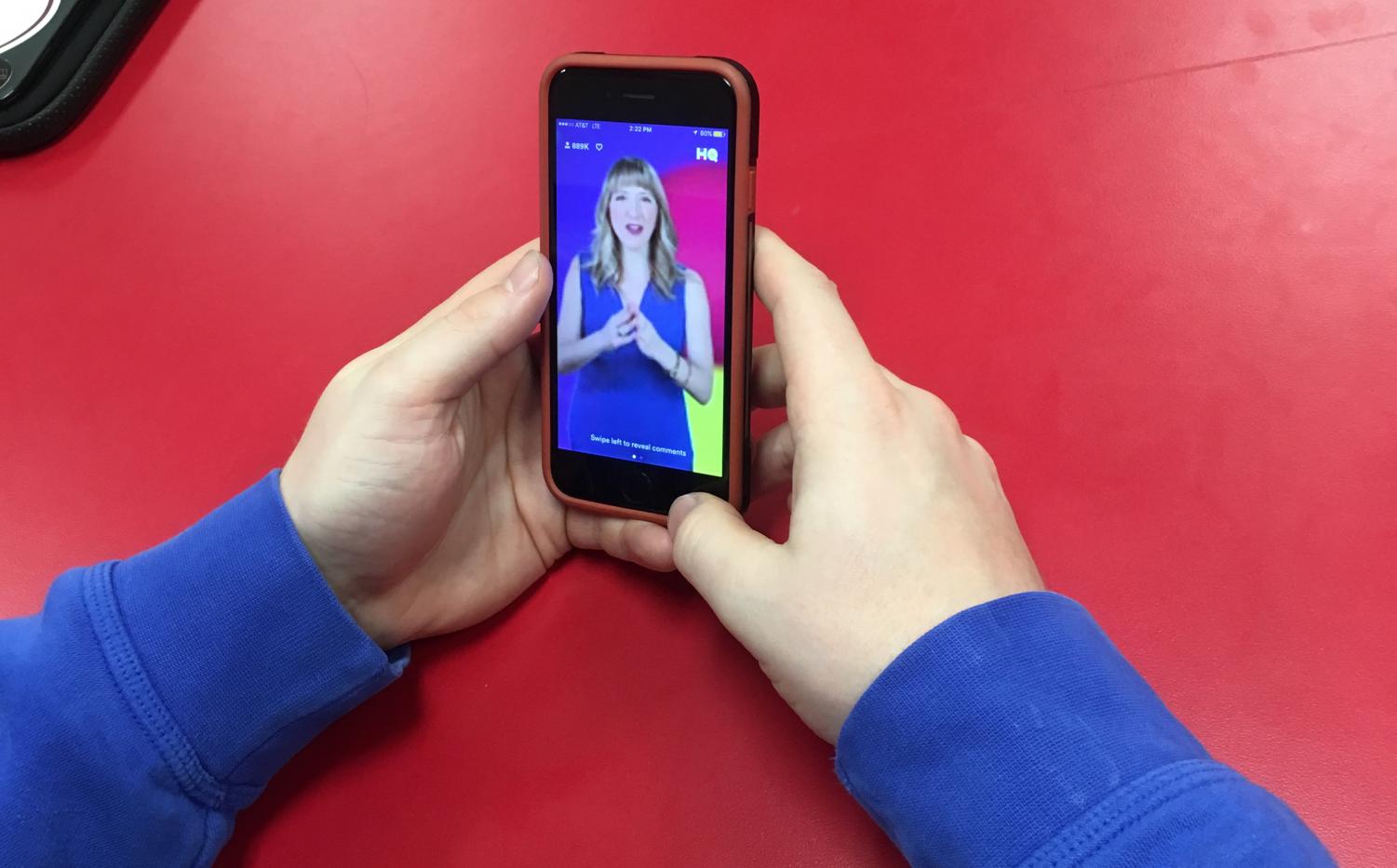 In October 2017, creators of Vine, Colin Kroll and Rus Yusupov, released what some think is the modern reinvention of the game show:  HQ Trivia. The concept of the show is simple:  twice a day (2:00 pm and 8:00 pm Central Time) one of HQ’s hosts, the most popular one being Scott Rogowsky, asks twelve multiple choice questions. If you answer all twelve correctly, you win a part in a prize pot ranging from $2000 to $20,000. However, this number is deceiving because multiple people win every game, meaning that the prize will be split among all the winners. Additionally, if someone wins and does not win over twenty dollars, he or she would have to win again to be able to cash out. 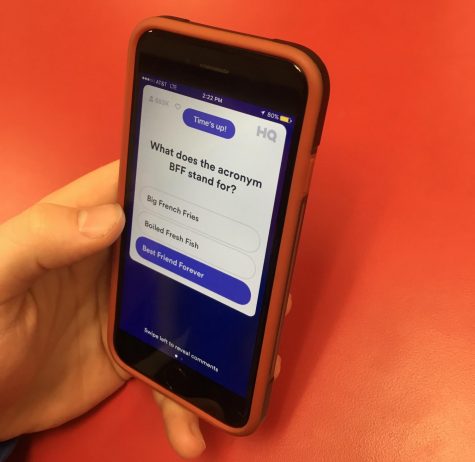 Over one million users across the country will routinely play at a time. The questions start off very easy and get progressively harder, with some of the later questions requiring the most obscure of knowledge (or good guessing ability; there’s only three choices for every question, so you have a ⅓ chance).

While the challenge and concept of the game make it enjoyable for the user, there are many frustrations associated with it. First off, it is quite frankly a hard game, and thousands are frustrated after being eliminated as early as the second or third question. Secondly, the game often has lags that cause a significant delay. It requires a strong internet connection, and if you are in a place where you do not have Wifi, the game eats through your data. Additionally, the game in its entirety can take up to 20 minutes; some believe that if the hosts would not ramble as much before the game and in between questions that it would go by more quickly.

HQ has become a popular game among Prep students, as many will be seen in the halls playing the 2:00 game in between 5th and 6th periods. As of the date that this was written, I know of no Prep student who has won, and I personally have not gotten close. I do know of several people who have gotten somewhere in the range of nine or ten questions and have heard that senior Mary Patterson Hester has gotten very close to getting all twelve. Even so, many will continue to pull out their phones at 2:00 and 8:00 every day to try to get all twelve questions.