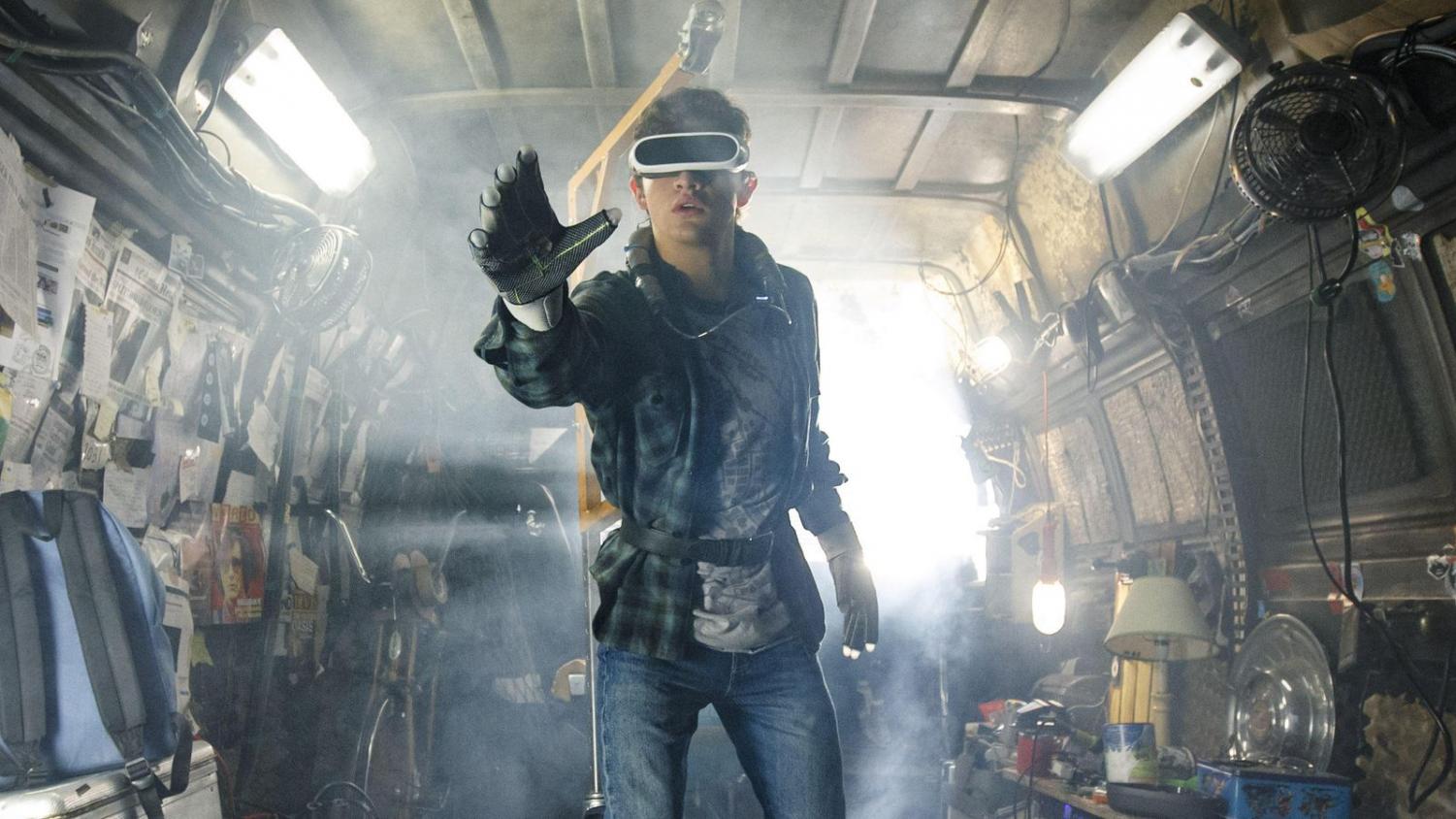 Ready Player One is another great Spielberg film

On Thursday, March 29, director Steven Spielberg released Ready Player One, a film version of the bestselling book by Ernest Cline.

The main attraction of Ready Player One is the nostalgia from the many pop culture references like Back to the Future (1985), Rubiks Cubes (1974), Duke Nukem (1991), and Space Invaders (1978), to name a few, and that goal was definitely achieved.

James Halliday, creator of the OASIS virtual reality system, created the entire system to have as many pop culture references as possible.  I got a feeling of being kind of overloaded with references, especially towards the end when they are all brought together, but it was fun to see how many I was able to catch on-screen.  It seemed that with every new setting, you saw more and more references: when the characters get to the second Easter Egg challenge, you see the two little girls from The Shining from 1980, the main character Wade Watts uses a DeLorean from Back to the Future from in the first challenge, and you had to play Adventure from 1980 in the third challenge.

I thought the plot was all right, it was not really anything you can’t see in any other movie, but the Easter Eggs really made the movie.  Overall, I enjoyed it and recommend it to anyone who has not seen it yet.