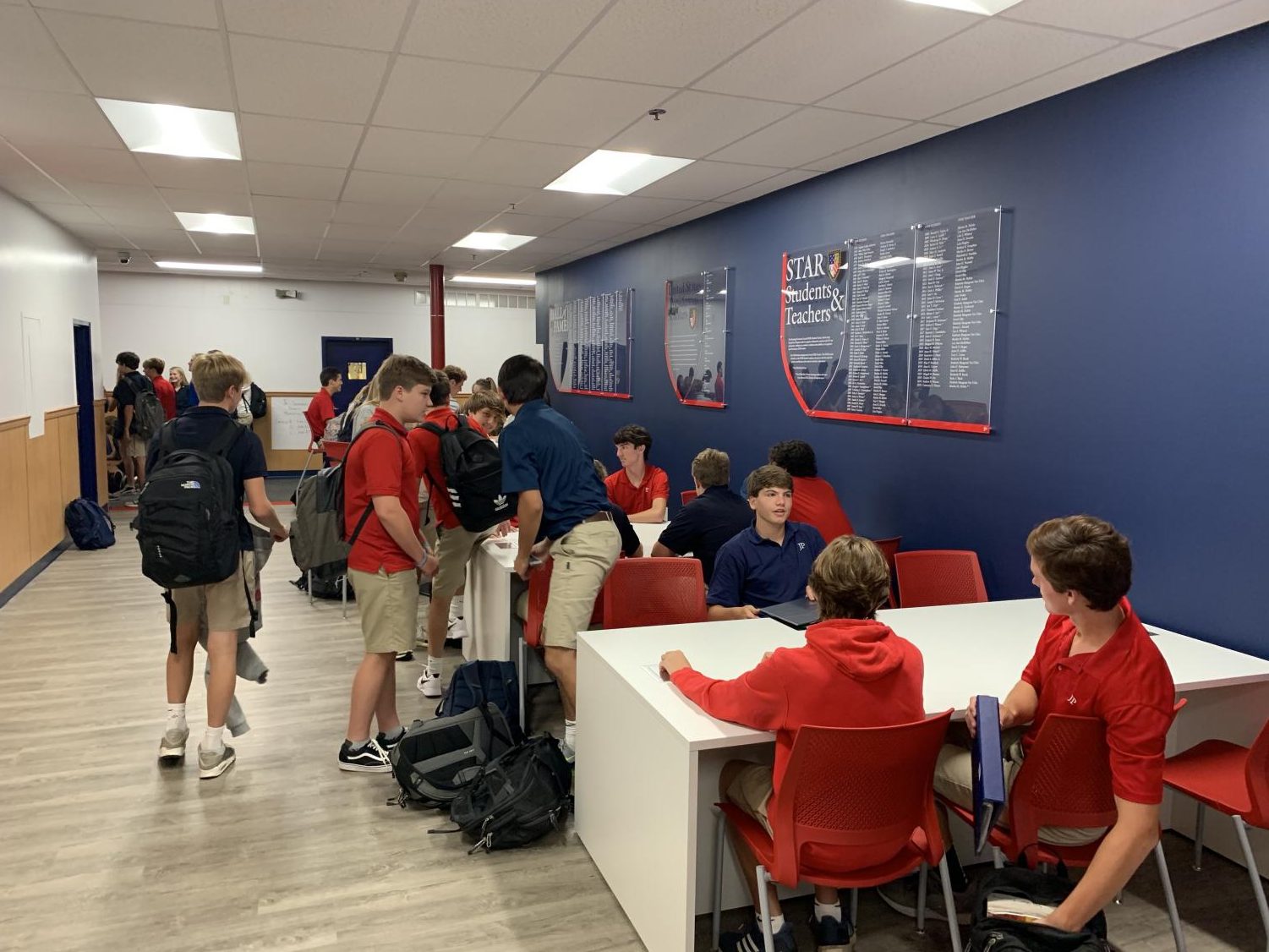 As the school year begins, you may find yourself lost in all of the new changes. While we were gone, Prep made a few modifications to the senior high, junior high, and gym.

One of the major changes this year is the new student lounge in the senior high. Around 7 to 8 feet of the teachers’ lounge was torn down to make room for another seating, visiting, and working area for students in an effort to combat hallway congestion. It was also designed to show more student-centric recognition such as students in the hall of fame or national merit scholars. Even though the teachers’ lounge lost a bit of space, much of it was renovated. All of the old carpet and furniture was replaced with updated decor. 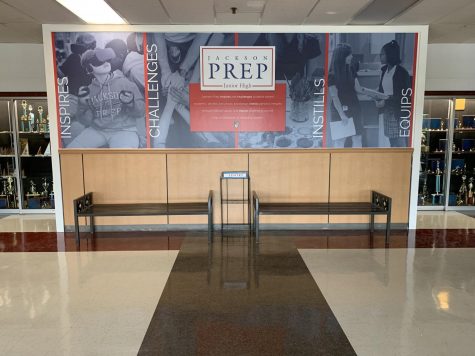 The entrances of the senior high and junior high were also redesigned. Last year, when you entered the senior high it was filled with art. Prep has now updated both entrances with graphics of students surrounding Prep’s mission statement. 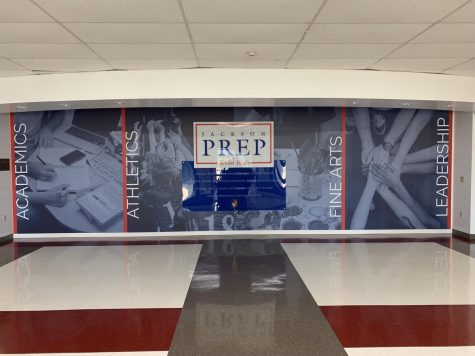 Other changes include updating the fitness room to help athletes work out and train more effectively and the resurfacing of the tennis courts.

One Prep faculty member  who worked very hard during this process was Ms. Emily McClain. She helped with the graphics in the college counseling office and the design of the banners outside to create a more welcoming environment. 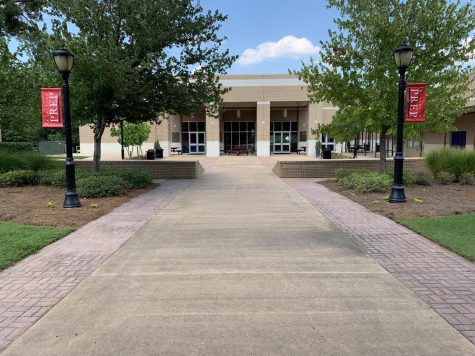 Not only did Ms. McClain make a big difference but the Booster Club, Patriot Club, and money from Prep Fest also made an impact. These fundraisers allowed the fitness room in the Fortenberry Theatre to have twice as much equipment, and can now be used by boys and girls simultaneously.

Mr. Denny Britt, who was the coordinator for the renovations, says he was very proud of all of the changes on campus and hopes to make more renovations as soon as possible.