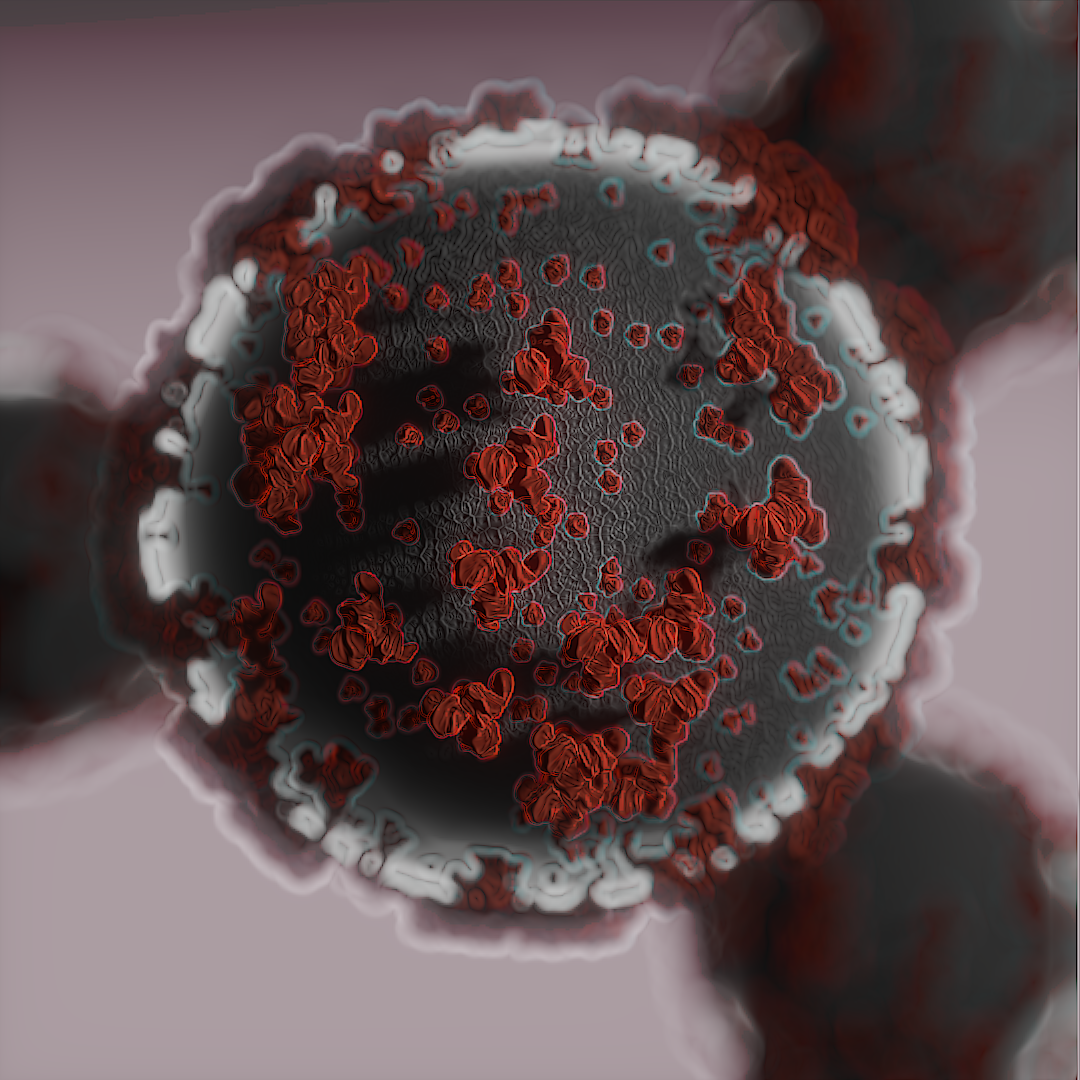 The world has undergone a number of radical changes over the last months. As part of the effort to combat COVID-19, people have been encouraged to practice self-distancing to prevent further spread of the virus. Without a way to continue athletic events while minimizing risk for both athletes and fans, sporting events in the United States and around the world have been canceled.

The now dormant sports landscape has left a gaping void in the lives of many. Normally, spring serves as a crossroads for sports. Right now, fans would be buzzing about the NBA Playoffs, preparing for the Tokyo Olympics, and predicting right-field showers in Oxford. The Jackson Prep campus would be hosting track meets, tennis matches, and playoff baseball while students anxiously prepared for exams. However, with the country battling through stay-at-home orders and an international pandemic, sports seem to be a little more than a memory.

The decision to cancel the remaining spring high school sports season started in the public school ranks. Only a day after Governor Tate Reeves announced that public schools would be closed for the rest of the school year, the MHSAA voted to cancel all sports and activities until the start of the 2020-2021 school year.

The governing body of private school sports, the MAIS, withheld issuing an official statement of cancellation until April 28, citing their hopes that competition could be renewed under new circumstances.

However, these circumstances never arose and neither did many long awaited seasons. The cancellation of spring sports had a huge impact on many. Most noticeably, countless seniors lost their chance at a “last ride” with their teammates. Drawing inspiration from the movie Moneyball, senior Sam Buchanan said, “We are all told we can’t play the children’s game anymore. I just didn’t know that I would be told like this.”

Many of these seniors were also hoping to earn a spot on a college team. So, the abrupt end of the season has left a number of unfinished careers in its wake.

As a part of the April 28 ruling, the MAIS gave schools free reign on determining when their athletes can practice as a team. If their current plan holds, Prep will use this technicality in a very positive way. With the help of coaches and other decision makers, the various Patriot teams will be able to return to practice in the coming weeks. In order to ensure safety and distance, teams may be divided into groups to practice at separate times. However, these ideas have yet to be acted upon.

Above all, it is important to notice the efforts that have been taken to minimize risk while still realizing the massive shuffle that has occured in this virus’ wake. Maybe, just maybe, we should recognize that sports, even with their deep cultural roots, take the backseat to health. Nevertheless, sports will be back. And, oh, what a day that will be.

The scene in Flowood is eerie. Although the signs of spring surround us, Jackson Prep’s athletic facilities are completely deserted.

The new reality of life during the coronavirus pandemic has proven to be anything but standard. So, here is an update on how Prep’s spring sports teams were faring before their seasons were derailed. 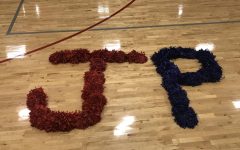 Stagnantly standing with a record of 12-4, the talented Patriot baseball team worked their way through a tough out-of-conference schedule relatively unscathed. Before their season was rerouted, the team was riding a seven-game winning streak after an undefeated road trip to the Mississippi Gulf Coast.

Now, the players find themselves in a strange situation. With many planning to compete on various summer baseball teams, they have continued to throw and hit.

Before the coronavirus cancellations, WAPT asked catcher Reed Kellum about his strange senior season: “I’m trying to stay optimistic through all this. The hope is definitely still there.” However, any hopes that remained through for an MAIS baseball season through the lengthy postponement are now scattered.

Coach Kevin Robichaux and his golf team had barely begun their schedule when their season was put on hold. Having only competed in the Icebreaker Tournament at the Hattiesburg Country Club, the team was still in the preparative stages for a long season.

The Patriots were not allowed to improve on their fifth place finish, as the MAIS made no exception for golf programs despite the space that could easily be maintained between players and spectators.

Tennis, track and field, and archery, which round out Prep’s spring sports programs, were in very similar situations. Although the tennis team played in two pre-season tournaments and an exhibition versus Northwest Rankin, track and field athletes had not begun their season.

The archery team was expected to begin competition after spring break, having practiced in the Manning Center weekly beforehand.

Quite evidently, athletes and coaches across the board are struggling with the same issue: uncertainty. Whether this is uncertainty about how their stunted seasons will be recognized or when they will be able to reconvene, those associated with spring sports currently have more questions than answers.

For now, the athletic facilities will remain vacant. But, rest assured, sports will find their way back to Flowood. One thing is for sure, as sports reemerge on Mississippi’s high school landscape, they will be accompanied with a heightened appreciation.