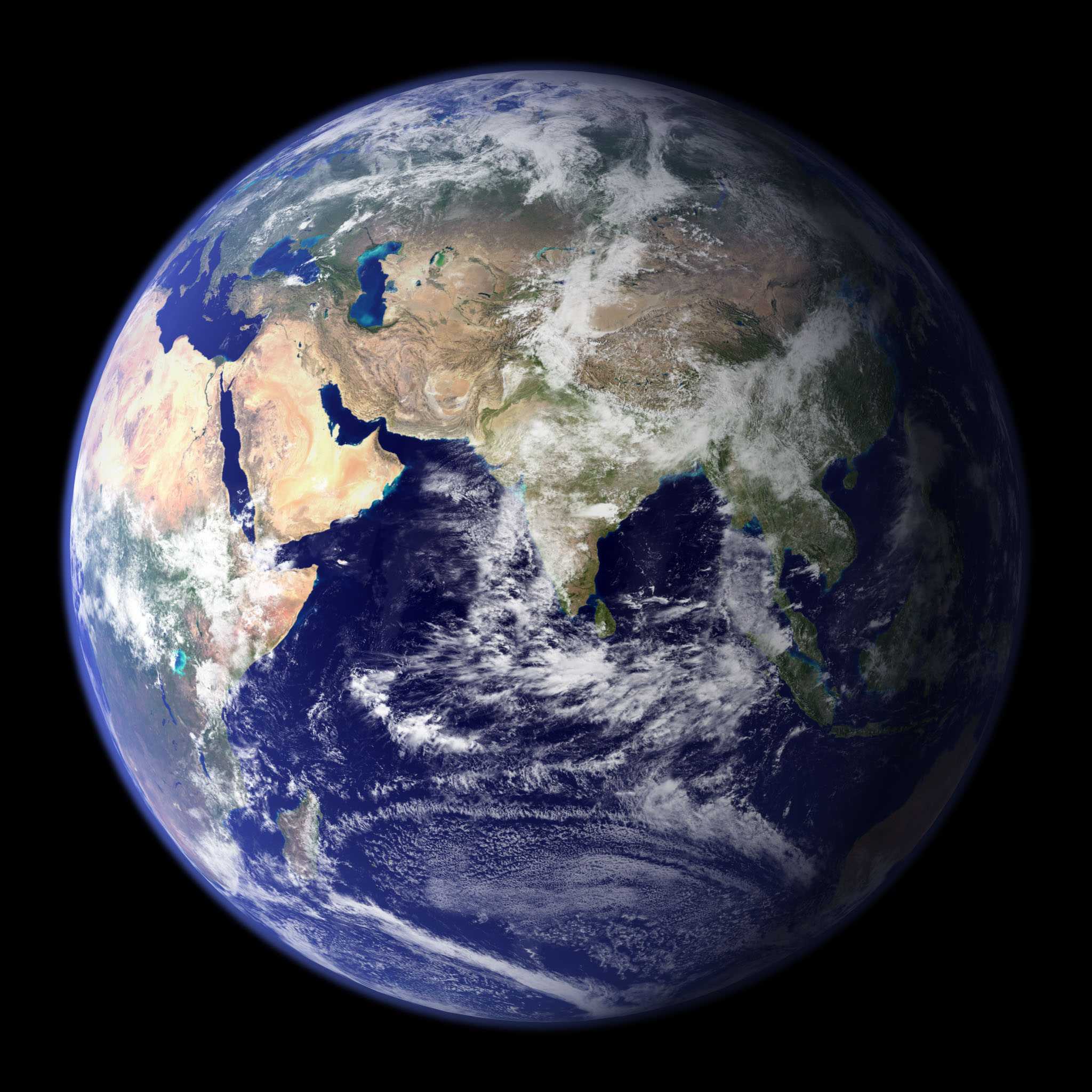 One of the cool things about America is that our culture is one of our biggest exports. While we may know little about other countries’ pop culture, other countries know quite a bit about ours. This is especially true when it comes to music; America has the largest music market in the entire world. The audience of people who listen to tracks from the American Top 40 is global- nobody is left in the dark. Why is that? Just look at the kinds of music America has created: Jazz, Rock, Blues, Country, and Hip-Hop being the biggest genres. We even helped popularize House music back when it first began (with the help of Britain), which would eventually lead to EDM becoming the global musical powerhouse it currently is.

With so many other nations looking at the kind of music we make, it’s only natural that artists from other countries look to us and be influenced by our music. Sometimes the American influence is strong, other times not as much. Still, other nations have really cool forms of music that are definitely worth checking out (you’ll have to mind the language barrier and just feel the music). So to help form a world playlist, here are some cool genres and artists from countries outside our own. 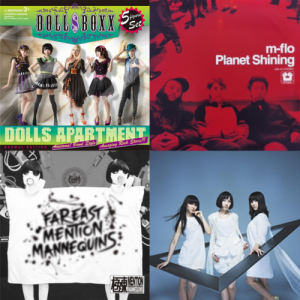 J-Pop is Japanese Pop music. In concept, it’s similar to American Pop- a fun musical variety hour of sorts made up of assorted genres rather than just one dominating style. In terms of the actual music J-Pop is really far off from American Pop. Of course, there are some artists like Utada Hikaru or FEMM that bring a more American sound to the mix and stuff like Japanese Hip-Hop (with groups like M-Flo and Rip Slyme or MCs like Dabo and S-Word), Rock and Metal (A Crow is White, The Pillows, BABYMETAL, DOLL$ BOXX), and even Electronic music (Teddyloid, Shinchi Osawa, and Akinyan Electro). But then there are some styles original to Japan such as Shibuya Kei, a fusion between Jazz, Synthpop, and J-Pop itself (with artists like Capsule, Perfume, and Fantastic Plastic Machine), music from idol groups (like AKB48, Momoiro Clover Z, and Tokyo Girls Style) and J-Core or Japanese Hardcore music (with artists like Kors K, DJ Shimamura, and DJ Noriken). 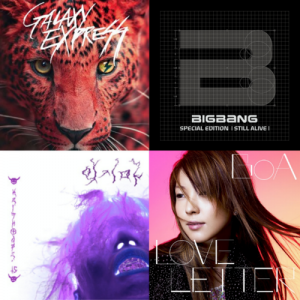 Korean Pop (or K-Pop) is a sister genre to J-Pop. Much like J-Pop and American Pop music, it’s a variety of genres all under one umbrella. The main difference between the two (besides the language) is the sound- where J-Pop tends to get “weird”, K-Pop is trendier and easier to enjoy for most listeners. Solo artists like BoA, Jiyul, and Ivy garner a good bit of attention, but one the main attractions of K-Pop are the groups of artists coming together to do music. Some big K-Pop groups include Girls Generation, 2NE1, and BIG BANG. K-Pop also includes rock groups like Galaxy Express, CNBLUE, and F.T. Island and Hip-Hop artists like T.O.P., Verbal Jint, and Keith Ape. Lately, K-Pop has garnered a big audience all over the world with international hits like “It G Ma“ by Keith Ape and groups like Girls Generation making their American debut (you also can’t forget the notorious “Gangnam Style” by PSY). K-Pop is quickly beccoming an international favorite to many and is something you should look out for. 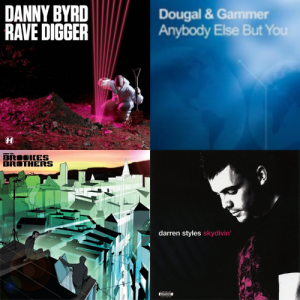 Hardcore Rave and Drum and Bass are two genres that started in Britain. Like America, the UK started and popularized many forms of Electronic music which have gotten attention worldwide. The UK specifically has their own style to both Hardcore Rave and Drum and Bass and both are quite easily some of the most vibrant kinds of EDM out there. To put it simply, Hardcore music is essentially sped-up Electro House with influences from all over the board of music, and UK Drum and Bass tends to have harder drum samples and less usage of pre-recorded drum breaks compared to the rest of Drum and Bass. If you’re looking for pure energy and intensity, the UK has you covered. BBC Radio 1 and 1XTRA act as centers for both genres with many DJs doing mixes for shows on either station. Notable artists in UK D&B include Danny Byrd, Pendelum, The Brookes Brothers, and Logistics. As for UK Hardcore, notable artists include Gammer, Darren Styles, and Dougal. 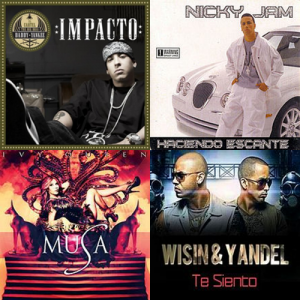 Reggaeton is a genre from the caribbean (popularized through Puerto Rico) that has recently become pretty big all over the world. It’s something of a fusion of Hip-Hop with Latin American/Caribbean music with a very specific drum rhythm present in each song. The formula is simple and easy to recreate, but fun and enjoyable all the way. Notable artists include Daddy Yankee, Wisin, Yandel, Ivy Queen, and Nicky Jam.