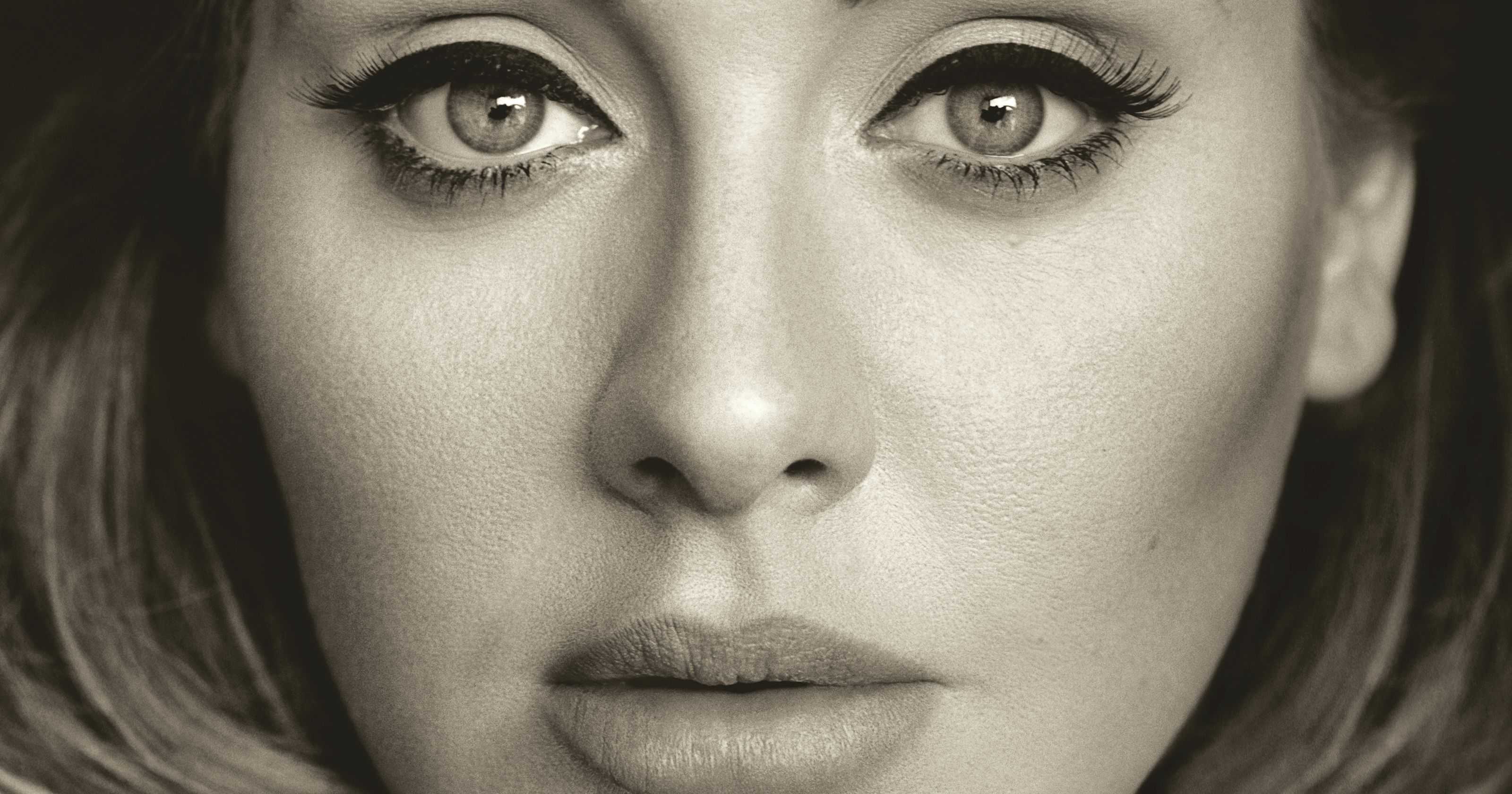 “Can you feel the hot heat rising?” asks Adele in track 2, “Send My Love (To Your New Lover)”, of her third studio album, 25. Surely, you, a citizen of the privileged world, could tell me without hesitation that the hot heat is undoubtedly rising.

Already, just two weeks since its release, 25  is one of the most successful albums in history, triumphantly taking several titles such as: first album to sell more than 3 million copies in a week, most records sold in a single week, first single to sell 1 million copies in a week (“Hello”), and the best selling album of 2015, just to name a few.

“Hello”, released a month before the rest of the album, has been #1 on iTunes ever since its release. The accompanying music video, when uploaded to YouTube, broke the record for most views in a single day. Adele was recently the musical guest on Saturday Night Live. Naturally, the episode received the highest viewer ratings all season.

The soaring success of 25 breaks every rule, transcends every norm of today’s music industry, in which no one buys their music anymore. This is the most under advertised album in recent history, making its success all the more impressive. Some bigwigs of the industry have stated that this release restores their faith in the industry, claiming that if the art is truly art, people will buy it. Others dismiss this, rebutting, “It’s Adele.”

Ever since 21, the album that just got bigger and bigger, and earned Adele an historic six Grammys (most won in a single night by a female artist), we knew that Adele was someone a little more than special. She fits absolutely no formula of today’s industry. She does not dance. She stands and sings. Sometimes she even sits. She does not wear outrageous costumes. She wears black. She doesn’t sing uplifting and empowering feel-goods. She is perfectly comfortable dragging us through the depths of heartbreak. We go right along with her, tissue in hand. So after four years of silence (or rather, the noises of today’s typical pop), we said “Hello” to a breath of fresh air.

While familiar, this refreshing breath is definitely very different from 21. One such difference is the instrumentation. While 21 was majorly the basics (piano, guitar, drums, backup vocals, occasionally strings), 25 brings in a whole new strain of artistic instrumentation. From the gospel power of the bass, organ, and echo in “River Lea”, to the southern guitars of “Sweetest Devotion”, to the sole acoustic guitar accompaniment of “Million Years Ago”, to the full string orchestra of “Love in the Dark”, to the booming drums of “I Miss You”, to the pop synths of “Water Under the Bridge”, the instrumentation is diverse and phenomenal.

This is in part due to the wide array of impressive producers that waited in line to work with Adele on this album. Each brought something special. Collaborators include indie singer-songwriter Tobias Jesso Jr. (“When We Were Young”, arguably the best song on the album), Brian “Danger Mouse” Burton (“River Lea”, the most out of the box track), pop producer icon Max Martin (“Send My Love (To Your New Lover)”, a catchy pop masterpiece), Bruno Mars (“All I Ask”), Australian producer Samuel Dixon (“Love in the Dark”), OneRepublic frontman Ryan Tedder (“Remedy”), Skyfall collaborator Paul Epworth (“I Miss You” and “Sweetest Devotion”), and Greg Kurstin (“Hello”, “Water Under the Bridge” and “Million Years Ago”).

On top of this very impressive list, several collaborations were cut, and even more were supposed to occur. These include collaborations with Wiz Khalifa, Phil Collins, Sia, Diane Warren, and Damon Albarn.

With nearly the entire music industry lying at her feet, Adele carefully hand-picked her collaborators for four meticulous years. She consequently created a multifaceted masterpiece. Besides the variety and prestige of her collaborators, the variety of the experiences she had the opportunity to live through in the past four years contributed to the variegated pattern of the album. She definitely holds on to her old relationships for many tracks. However, she mainly lets go of them. 25 is majorly a coming of age album. Finding a steady life partner, having a baby, and turning 25 infected Adele with an intense reflection upon coming to adulthood, upon past mistakes, regrets, and carelessness of youth, and upon hope for the future.

Accordingly, unlike 21, 25 is not one hundred percent vengeful heartbreak. Adele confronts her past with elegance and resolve. She confronts the hard truths of fame (“Million Years Ago”). She also sings of her new life and her child. The listener embraces an Adele in the final stages of letting go of an old life, and the first stages of entering her new one. The transition is as triumphant as it is bittersweet.

In 21, Adele had a torn tapestry. We watched as it was torn, wallowed over, and as it slowly, painfully, and emotionally began to mend. In 25, the tapestry is nearly entirely rewoven, with a thread of new, stronger, and more polished material. There are just a few little patches left, and these are perhaps the saddest and most emotional yet.

She solemnly kisses yesterday goodbye (“When We Were Young”) and says hello to a new triumphant life. She is wiser and more self-aware of her nature (“River Lea”). We started with the fire burning in her heart at the beginning of 21 (“Rolling in the Deep”), and her heart has come out of the fire better than ever with a supreme polishing by the end of 25, with a new and lasting sense of direction (“Sweetest Devotion”). It took a lot of good cries on the way to the end product, but how we love the tears!

Adele’s uncanny talent with lyrics is unparalleled. They speak to everyone on a personal level, applying to a situation in nearly everyone’s life. When matched with her transcendent and beautifully matured vocal chords (her golden pipes sound cleaner than ever after having recovered from vocal chord surgery), a being with a soul doesn’t stand a chance. 25 is a prime specimen of the immense talent that is Adele. Opening a new chapter of her life and of her songwriting, it is a testament to the undying perseverance and timelessness of Adele as an artist, and suggests many more successes for years to come.