Prep dominates PCS on the road 41-9 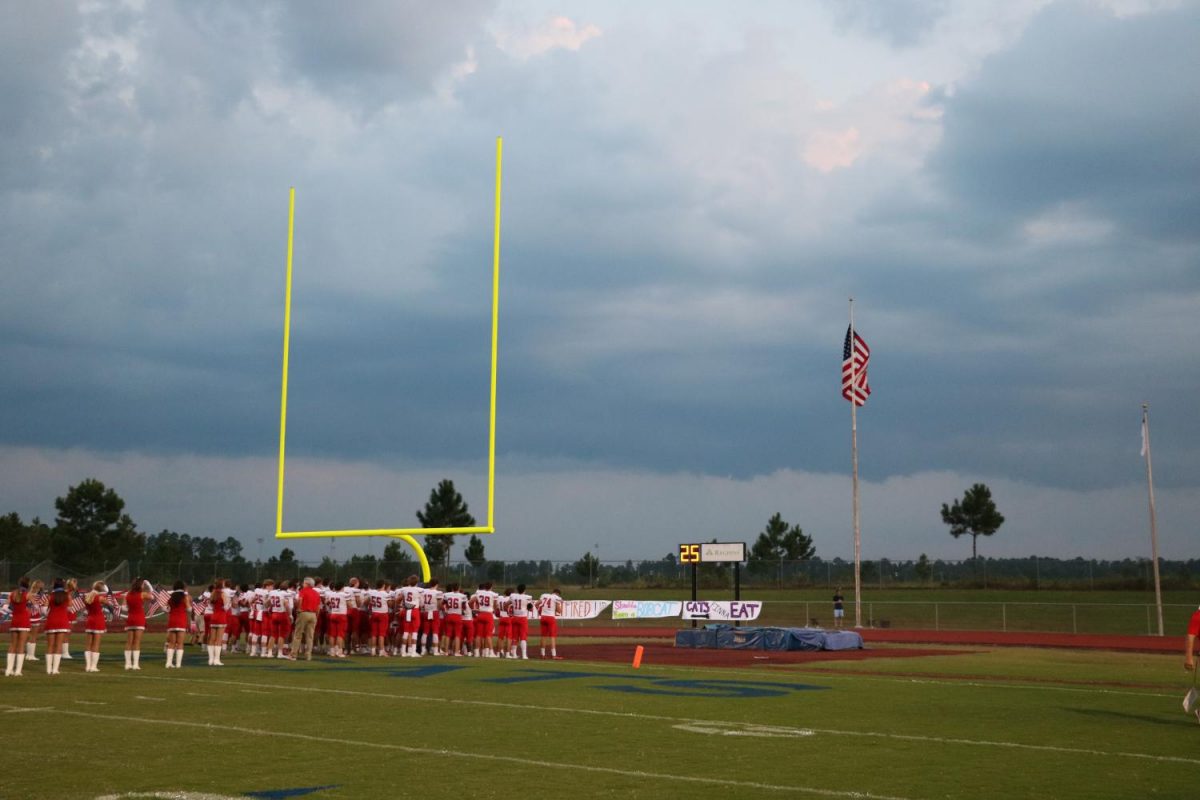 On September 22nd, Jackson Prep traveled down to Presbyterian Christian School in Hattiesburg, Mississippi for what seemed like one of the top show-downs of the year. A showdown that would feature the rematch of last year’s South Division 4-A Semi-Final. Last year’s game was a thriller that went down to the wire, but Prep emerged victorious as they made their way to the school’s fifth straight title appearance. Both teams were worthy of the title “State Champions” last year and nothing less was expected from Friday night’s game.

From the start, it was clear that the with the loss of Isiah Woullard, PCS’ former running back who currently plays for Ole Miss, the offense would struggle. 1st and 10s became 2nd and 15s, leading to multiple instances where PCS’ quarterback was scrambling to save his life. But man could he scramble. Brandon Thornton resembled Johnny Manziel and Shea Patterson with his nimble body and shifty moves. Prep’s swarming defense was too much in the end. Now six games into the season, the defense has become the most solid part of Prep’s team. Early in the season I mentioned that for Prep to be a title contender, the young defense would need to find its identity fast. An identity of fast, physical and relentless pursuit of the ball is what Prep’s defense is known for now. The offense scored early and often. For the third week in a row, Friday night was the Jerrion Ealy show. So much so, that his performance in Hattiesburg landed him a spot on 16 WAPT News’ player of the week nominee chart. At the conclusion of play, Prep emerged victories 41-9.

The Patriots remain in Jackson this next week as they take on their rivals, Jackson Academy in the brickyard. While this may not mean much when it comes to conference standings, this game means everything for crosstown bragging rights.